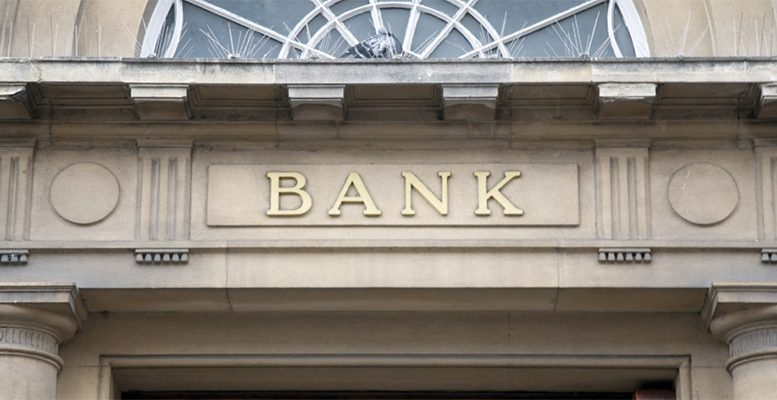 At the close of European markets on Friday, the EBA published the results of the latest stress tests of European banks. On this occasion, the adverse scenario with which it worked incorporated the following suppositions about the EU: an accumulated fall in GDP of 2.7% over three years, an increase in unemployment to 9.7% in 2020, an increase in inflation of only 1.7% after three years and a fall in the price of housing of 19.1% and of commercial properties of 20% at the end of three years.

The results of the tests carried out on 47 banks in the EU, plus one in Norway, and which covered 70% of banking assets in the EU, revealed that in adverse scenario would produce a negative impact of -395 base points in the capital ratio CET1 fully loaded (-410 base points of the transitory definition) to place itself in 10% at the end of 2020 (10.3% transitory). Figures which suppose a considerable fall compared to the 14.0% of the CET1 fully loaded ratio and 14.4% of the CET1 ration under its transitory definition in 2017, even if these figures improve to 15.3% and 15.4% respectively in case of the central scenario.

The results of the tests already take into account the application of the IFRS 9 Financial Instruments norms, which deal with questions like the classification and measurement of financial instruments, the deterioration in the value of financial assets and hedge accounting, replacing the requirements of the IAS 39 Financial Instruments: Recognition and Measurement norms. The impact of this new norm in force from 1 January implied a negative impact of -20 base points at the end of 2017 on the CET1 fully loaded capital ratio and -10 base points in its transitory definition.

As far as the results of the Spanish banks submitted to the tests are concerned, the four banks which formed part of the 48 which the EBA has submitted to the new stress tests, Santander, BBVA, Caixabank and Sabadell, overcame the tests although they came out a little below the average.

According to these figures, BBVA occupies the fifth place in the ranking and Caixabank sixth, given that they would suffer an impact significantly below the sector average. As for Sabadell, the test did not take account of the sanitising of accounts carried out by the bank in 2018. In general terms, the banks comfortably passed the strength tests thanks to the efforts they have made to reduce their exposure to non-performing loans and to improve their capital ratios.
The strength tests were carried out on the banks’ balance sheets at the end of 2017 and therefore did not reflect in the capital ratios the sale of property assets by Caixabank, BBVA, Santander and Sabadell during the course of this year.

Moreover, apart from passing the tests, the four Spanish banks mentioned were included in a list of 25 entities which, in the adverse scenario, could see their payment of dividends submitted to the control of the regulator.

Overall, at a time when we are seeing a cyclical moderation and, in addition, when we can anticipate that the next recession in the EU will be of moderate strength, we can assess that the adverse scenario was adequate. A scenario which, according to the EBA, would include a wide “range of macroeconomic risks which could be associated with Brexit”.