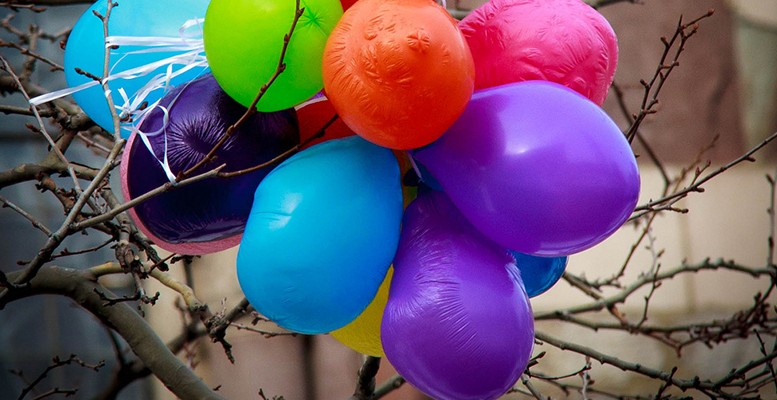 BARCLAYS | Headline inflation surprised slightly to the downside while core prices increased more than we had expected. At the non-core level, energy inflation remains weak (-8.7%), broadly unchanged versus September, while food prices continue to rise led by the unprocessed food component, which accelerated to +3.0% y/y in October from +2.7% previously. Meanwhile, we expect processed food prices to have remained depressed, close to the September level (-0.3% y/y).

At the core level, both non-energy industrial goods (NEIG) and services prices increased by 0.1pp, to +0.4% and +1.3%, respectively, and leading the unexpected 0.1pp rise in core inflation. At this stage, it is difficult to take a strong view given the lack of details; however, we believe that the rise in NEIG prices might be due to past FX depreciation while the rise in services inflation may be in part explainable by potential seasonal distortions in transport and recreational components.

As far as core inflation is concerned, we think that NEIG prices may have room to reaccelerate provided the euro resumes its downward trend in multilateral terms. The outlook for services prices is instead somewhat more difficult to assess; only final data (to be released on 16 November) will tell us whether the October increase was driven by calendar/seasonal forces or if it was related to signs that domestic demand has started to strengthen.

In all, we believe that the preliminary October data just released are unlikely to change the monetary policy easing bias of the ECB. Given that headline inflation remains poor, risks of negative spillovers on core prices remain elevated. Therefore, we continue to expect the ECB to ease monetary policy further in December by (at least) extending the current PSPP to beyond 2016.