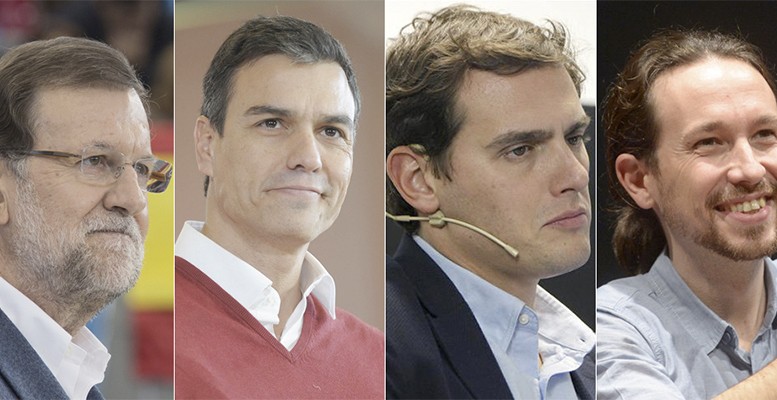 For the last few months, the European Commission has been warning Spain that it will certainly not comply with its public deficit targets for 2015 and 2016. Many analysts are in agreement with this, while Economy Minister Luis de Guindos rejects it. This is the panorama facing the new Spanish government which, for the moment, King Felipe VI has asked socialist leader Pedro Sanchez to form.

The Commission has calculated that the gap between income and spending will be 0.5% higher than the government’s forecast for 2015 (4.7% vs 4.2%), and 0.8% more than its estimate for 2016 (3.6% vs 2.8%). At the same time, it expects the future government to implement additional measures to correct this deviation. And this is something which neither looks possible nor probable, irrespective of whether there is a grand coalition, or whether PSOE teams up with Podemos or there is another alternative.

The public deficit, excluding local authorities, stood at 3.87% of GDP in the first 11 months of 2015, compared to 4.54% a year earlier. According to Finance Ministry data, the consolidated deficit for the central government, autonomous regions and the Social Security fell 11.5% to 41.806 billion euros year-on-year (0.67% of GDP).

For the full-year 2015, the government is forecasting a state deficit of 2.9% of GDP, with Social Security at 0.6% and 0.7% for the whole of the autonomous regions, although they registered a deficit of 1.31% of GDP in the January-November period.

Aware of the deviation, the EC has recommended that Spain makes some structural fiscal adjustments in the face of a public debt which exceeds 100% of GDP and will continue to rise until 2017. It has also warned Spain about the “political risks” associated with the difficulties of forming a government. Brussels likes “stability”, but Spanish politicians, for the time being, are focusing on other tasks.

So this is the panorama facing the new government and it can’t expect any understanding from the Eurogroup as far as the public deficit goes. Its President, Dijsselbloem, only seems prepared to be open-handed over two issues: the wave of refugees and the increasing terrorism threat.

Neither of these affect Spain for the time being, so with or without Podemos, the next government’s job is not going to be an easy one. It either readjusts the 2015 budget, increasing fiscal revenues and cutting public spending, or it trys to negotiate greater flexibility with the Commission. This is something Spain has already benefited from in the past.