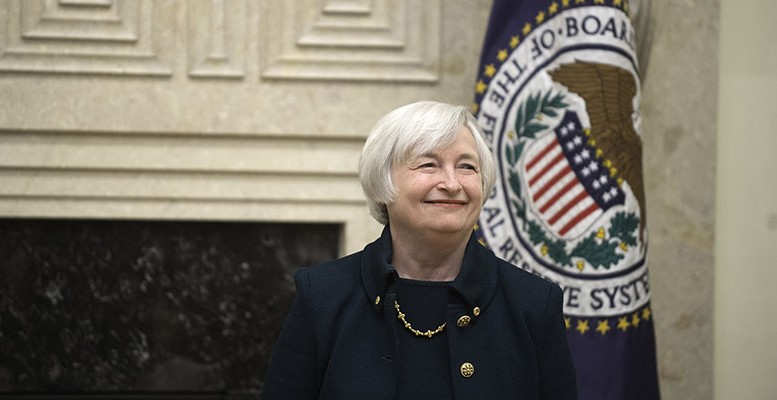 Marcus Nunes | The answer is that much more is needed, especially since lately we´ve had the Fed and the ECB/BoJ pulling in opposite directions. Some policy coordination would greatly increase their productivity.

That’s the message from global investors who are sending the Fed a big distress call to come back to earth.

The Fed is still predicting four interest rate hikes this year, but the market now forecasts zero hikes in 2016.

The closely watched Fed Futures market now has a nearly 60% probability of no rate hikes at all this year.

It’s a dramatic U-turn from only a month ago when the market was pricing in a 75% probability the Fed would increase rates at least once in 2016.

New York Fed President William C. Dudley said in an interview with Market News International that policy makers are “acknowledging that things have happened in financial markets and in the flow of the economic data that may be in the process of altering the outlook for growth and the risk to the outlook for growth going forward.”

Only “may be”? Much more is needed, especially since lately we´ve had the Fed and the ECB/BoJ pulling in opposite directions. Some policy coordination would greatly increase their productivity!

I believe that even if there are no rate hikes in 2016, that will not be near enough to get the economy “unstuck”!

What´s needed is a reversal of nominal growth expectations that translates into a reversal of actual nominal growth. For the past year and a half, this has been sliding down and if the Fed remains hostage to its policy framework of “gradual normalization” underpinned by “Phillips Curve thinking”, the outcome will be dire!