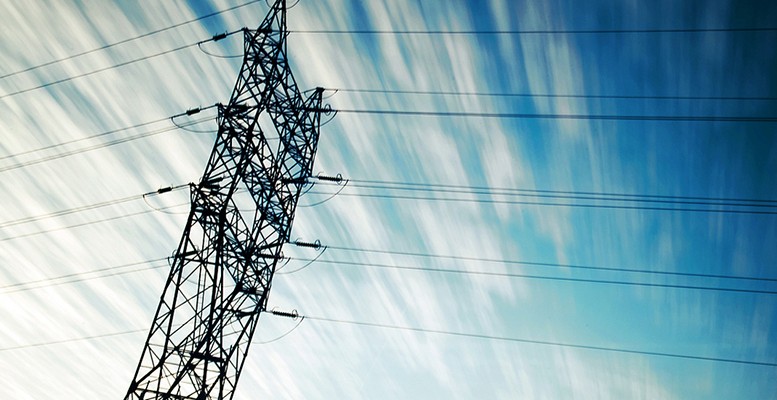 Spain could benefit from this programme to the tune of nearly 60 billion euros.

The banks in Spain, Italy, France, Germany, Belgium and Finland, could buy a maximum of 70% of each issue and buy euro-denominated corporate debt with a maturity date ranging from a minimum of six months to a maximum of less than 31 years.

According to various analyst firms, the ECB has a whole universe of potential purchases of between 600 and 850 billion euros. However BNP Paribas analyst Estefania Pontes says: “we expect a monthly volume of purchases close to 5 billion euros.” Selfbank analyst Felipe Lopez’s estimates are along the same lines: “it’s possible that initially this amount is earmarked for buying corporate bonds, to then gradually raise it to 5-10 billion euros per month.”

Renta 4’s Natalia Aguirre also believes there will be a progressive increase in the amount, “it’s estimated that the ECB will gradually intensify its purchases to a monthly level of between 5 billion and 10 billion euros.”

The forecasts say that this new programme could improve the financing of nearly 57 billion euros on the balance sheets of Spain’s investment grade companies.  So bets are on that the energy sector will benefit the most.

“In principle, 28% of the 293 debt issues which the ECB could purchase correspond to the utilities,” says Felipe Lopez. “The number of issues per company which complies with the ECB’s conditions for the programme are as follows: Iberdrola: 21 different issues; Endesa: 2; Red Electrica: 7; Enagas: 5; Gas Natural: 8.”

“The next sectors with the most weighting are defensive consumer, cyclical consumer and industry,” the Selfbank analyst adds.