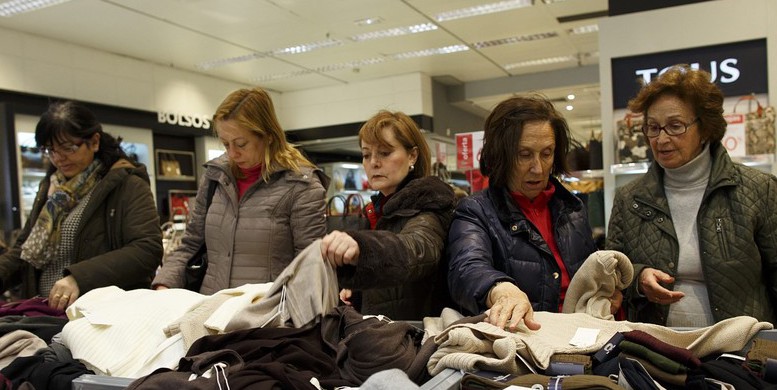 It should be noted that financing for the purchase of durable goods such as cars rose by 18% last year, to €6.895 billion. Consumer credit lending rose by 4% to €14.818 billion, a figure that includes spending on consumer goods, credit cards and personal loans.

Moreover, overall delinquencies declined by 3%. In the area of consumer credit, the delinquency ratio was 8.52%, and in the automotive area the rate was 7.7%.

Furthermore, according to figures published Wednesday by the National Institute of Statistics (INE), the producer price index (PPI) rose by 0.2% in February compared to January, while the annual rate fell to 1.6%. Significantly, the PPI was down 2.8% year on year in January. With the release of the February data, the PPI has reversed eight months of declines.