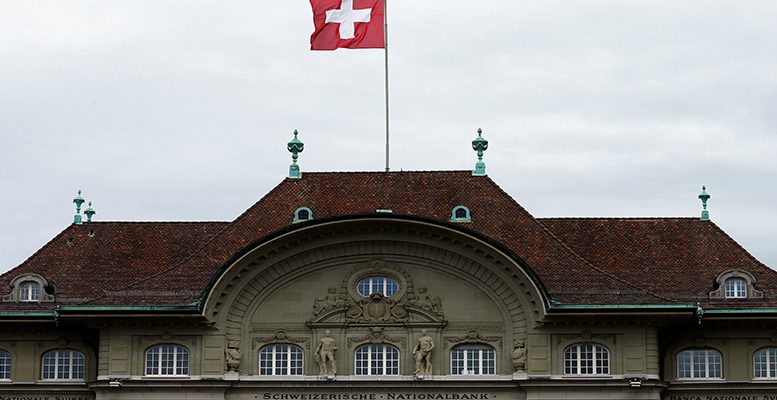 BS Markets | The Swiss population has rejected in a referendum on Sunday the popular proposal that would have limited the “creation” of money only to the National Bank of Switzerland.

According to the programme of the “Vollgeld Initiative”, this reform would avoid bubbles and imbalances in the Swiss economy, although its detractors warned of the complex experiment its approval would lead to.

According to various Swiss media outlets, 74% have voted against. This radical reform of the existing monetary system proposed granting the central regulator, which currently can only emit notes and coins amounting to 10% of the money supply, the ability to create money. The rest of the banking system would be limited to accessing and lending the funds which their clients keep, or those which they secure through a loan from another entity.

Since its birth in 2012, this campaign has defended what it calls “monetary sovereignty”, far from the complicated machinery of the current financial panorama, which only technicians and experts in the field can understand. The idea is that the money in circulation should be limited to what the citizens can touch with their hands or keep in their accounts, without private entities being able to create more.

Its detractors have tried to explain the dangers of this initiative. The Governor himself of the Swiss central bank, Thomas Jordan, has attacked the campaign as a “dangerous cocktail” which would end the credit liquidity of the system. This is a scenario that voters have rejected, foreseeing higher financing costs for banks, which would probably have been translated to their clients, and higher interest rates which would have punished household finances. Furthemore, more conservative commentators have questioned the need to launch a monetary experitment in Switzerland which no other country has tried before, especially in a financial system which contributes over 10% of GDP.