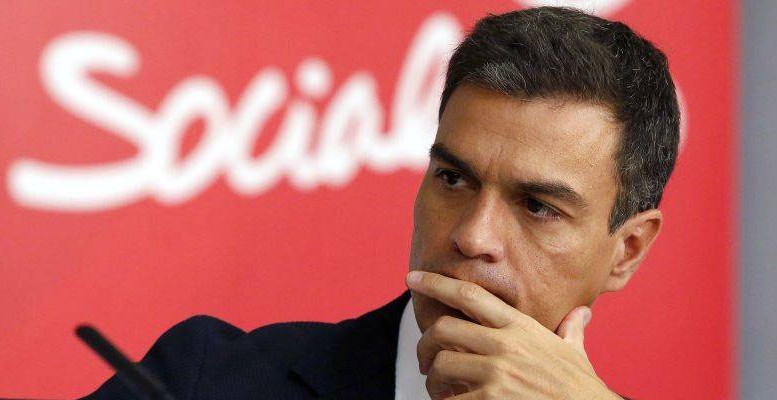 In the last few days a saying has frequently been heard in the corridors of the European Commission: “Spain is not Italy. With the new Spanish government it is now a Spanish spring.” As the shape of Spanish politics suddenly has been turned inside out it has caught many of Brussels bureaucrats by surprise. EU diplomats have said that what happened in Madrid is “the end of an epoch.” But what form the new epoch will take, remains hard to predict.”

For many in Brussels, Pedro Sanchez´ language has shown that he is moving away from the confrontational rhetoric of Rajoy to a recognition that genuine grievances have contributed to the Spanish crisis. EU officials have pointed out that Sánchez´s ministerial appointments by have shown that he is a skilled political operator. Furthermore, in Brussels diplomatic circles believe that his ministerial appointments indicate to Spain’s EU partners that Spain’s new Prime Minister can be trusted to defend the European Union´s common interests. The nomination of Mr. Josep Borrell, the former head of the European Parliament, as Foreign Minister has earned Sánchez high praise.

Borrell is well known in Brussels as an advocate of the European Union. Likewise the nomination of Nadia Calviño, former European Commission Budget Director General, as Economics Minister has increased Sanchez´s European credentials and further marked out the difference between Spain and Italy. Although the current government in Madrid is seen as weak, with only 84 lawmakers in a 350-seat Parliament, many in the Belgian metropolis give him a chance to lead the new Spanish government until the EU elections in May 2019.