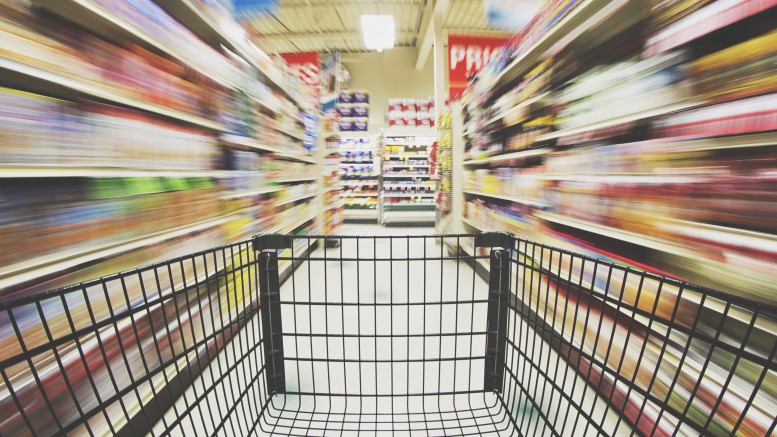 Market watchers at Analistas Finacieros Internacionales (Afi) are less optimistic and their forecast remains at 1.8% for 2015. Their prediction was based on an average price of $80 per barrel of oil. However, the current price is trading at below $65.

Experts at Afi acknowledge that consumption has been quite good during the last part of the year, thanks to the aforementioned “temporary factors.” Nonetheless, they don’t envision this state-of-play continuing in the longer term.

There is another crucial aspect that might have a significant impact on GDP outcomes. This relates to disposable income, and whether or not earnings will be devoted to expenses, savings and clearance of debts. It should be noted that the pace of deleveraging in households is far less than that of companies.

What is certain is that the impact of the drop in oil prices in the economy is positive. Broadly speaking, if the annual oil bill is over €40 billion, a price drop of 30% might inject €12 billion in the economy (i.e. 1.2% of the GDP).

However, there are also some negative aspects to consider. Forecasts about the Spanish economy are subject to downward risks, such as the potential destabilizing effect of removing monetary stimuli in the US, and moreover, the Eurozone’s weakness. In Spain, Funcas say uncertainties surrounding political instability may lead to a loss of confidence in Spain’s expectations and solvency.

The Spanish government is now in election mode, speaking wherever possible about the so-called “recovery legislature,” but economists are more prudent. As Ángel Laborda (Funcas) says, “the crisis is not over and has already destroyed 4 million jobs.”