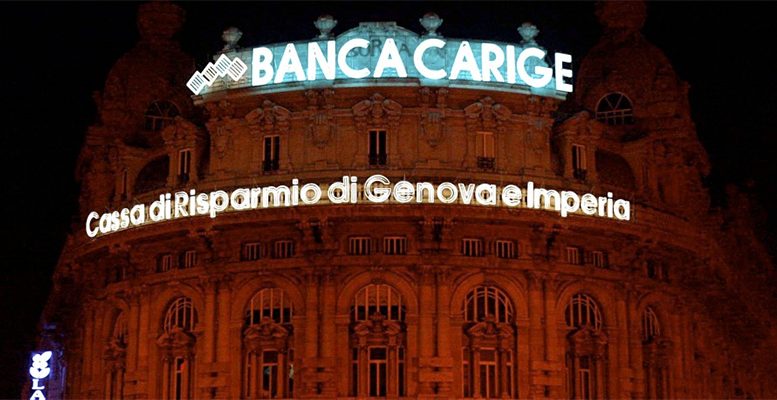 The European Central Bank yesterday named three temporary administrators, as well a three member vigilance commission, to take control of Italy´s 10th bank and replace its leadership, following the resignation of the majority of its board members. The temporary administrators are tasked with preserving the stability of the bank, monitoring closely its situation and continually reporting to the ECB and, if necessary, taking measures to ensure that the bank returns to compliance with its capital requirements in a sustainable way. The Italian stock market regulator (Consob) yesterday suspended the listing of Banca Carige, which will continue indefinitely. The shareholders’ rejected of a 400 million euro increase in capital on 22 December. Malacalza Investimenti, the main investor in the Genoese bank with 27.5%, blocked the operation to increase capital and the emission of subordinate debt. Modiano, one of the three temporary administrators named by the ECB, declared to RAI that there was no merger on the horizon for the bank.

Nevertheless, the administrators named by the ECB will undoubtedly try to clean the balance sheet in as far as posible (in other words, provisioning as far as posible for non-performing loans) and, of course, they will also try to find another bank in which they can integrate it. In other words, sell it to a larger bank which can absorb it without deteriorating its own assets.

European Banks suffered especially yesterday because of this news, but, according to Bankinter, its impact is frankly limited because the outcome was foreseeable. In fact, Monte Dei Paschi was already nationalised in 2016 in similar circumstances. For their part, the analysts at Aplhavalue continue to recommend avoiding Italian banks.