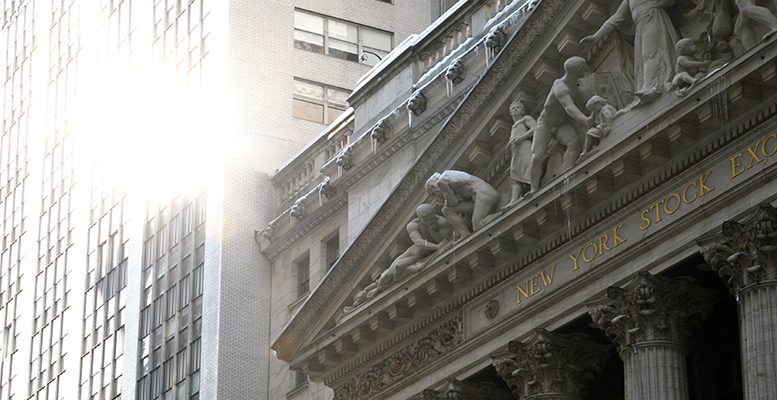 Perhaps it will not be so serious, but stock markets are falling and trembling. What has happened? Is it the Armageddon expected for over a year? The Federal Reserve is withdrawing liquidity to quickly from the global system, as can be seen in the graph: 50 billion dollars a month in a heavily leveraged global system, too much, with excessive confidence in expectations that “this time it will be different”.

In the following graph we see the effects on US money supply, M1; caused by this monthly restriction in its balance sheet and, in the end, its monetary base.

While all economies, beginning with the emerging economies, are more leveraged than ever.

The skids, the subsequent panic and the downwards spiral are ready for sentence. Has the moment arrived? It is difficult to say and be certain. There are some know-it-alls who talk of having seen a black swan, or two or three, when the definition of such a rare bird is that it cannot be seen or announced. By definition a black swan is a risk hidden in some point of the system which is only seen when it burst forth. Those who see them should be awarded the Nobel Prize. All we know is that the FED and the ECB are tensing the cord, that there is a shortage of dollars, and yet ever more institutions are recommending that they be hoarded. You don´t have to be brilliant to know what happens when supply contracts and demand is excessive.

As Evans-Pritchard reminds us, Bernanke recommended to his successors leaving the balance sheet in peace, given that it would reduce over time, and to make policy with interest rates:

“No central bank has ever tried to reverse quantitative easing in such a large step. The ex-Chairman Ben Bernanke, who joked about the fact that QE seemed to work in practice, but not in theory, advised his successors to leave the balance sheet in peace. The technicians think they know better.”

In the economy a movement and its opposite are never symmetrical. To expand supply to counter a crisis is one thing, to want to return the balance sheet to its previous level at the same speed could have disagreeable consequences. In the economy, circumstances matter. The current circumstances are that debt in relation to GDP has multiplied. Therefore, it is much more difficult to confront its amortisation and the payment of interest, more so if interest rates rise, above all short term rates, which cause the yield curve to flatten and eventually invert, which means a recession. Thus is the path we are following – ready for sentence.