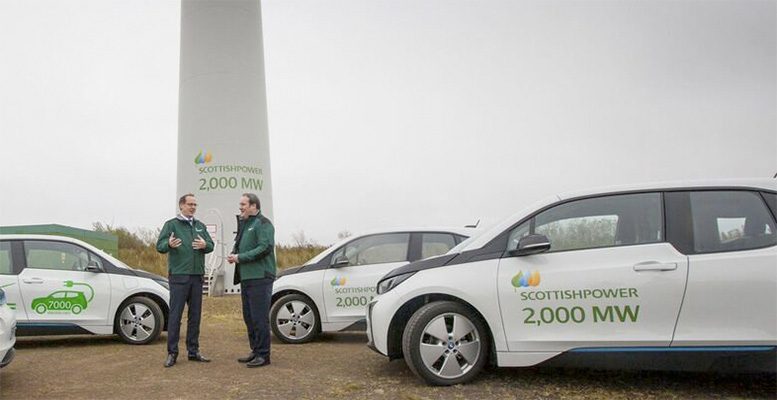 Iberdrola and the Japanese car maker are preparing a joint project to develop the chargers for electric cars, thanks to the intelligent networks infrastructure of the Basque electrical company. The final objective is that Iberdrola’s networks should support the charging for Nissan’s electric cars, for whom the “Nissan Leaf Zero Emission” is its main bid for an electrically powered saloon. The agreement begins in Spain, but will be extended to other countries where Iberdrola is an electricity distributor like the UK (Scottish Power), the US (Avangrid) and Brazil (Neoenergía).

Specifically the framework of collaboration between both companies aims to promote V2G – vehicle connected to grid – and “smart charging”. The V2G and smart charging technologies are key to the progressive introduction of electric cars.

Nissan is the most experienced carmaker in V2G technologies, with projects already in Denmark, Sweden and the UK. In both the UK and the US, Iberdrola’s subsidiaries – Scottish Power and Avangrid – are already working on this kind of project to make V2G a reality.

It is also working on other alternatives with BMW, Renault, Hyundai, PSA group and Volkswagen. Other companies involved in the new way of powering movement with which Iberdrola is working include Red Eléctrica, Telefónica, Pelayo, Auchan Retail and IKEA.

Although Spain registered 21,181 electric cars in 2018, an increase of 62.6% over the 13,021 cars delivered the year before, according to the Business Association for the Development and Promotion of Electric Vehicles (Aedive) Spain remains at the back of the queue in the use of this type of vehicle. Only in the first half of 2018, sales of electric vehicles in the EU, Iceland, Norway, Liechtenstein and Switzerland reached 195,000 units, 42% more than sales in the same period of 2017, estimated at 137,000 units. With these figures there are over a million electric cars on the roads of Europe. China has also reached this milestone, with many more cars on the roads, ad the US would be close to achieving it.