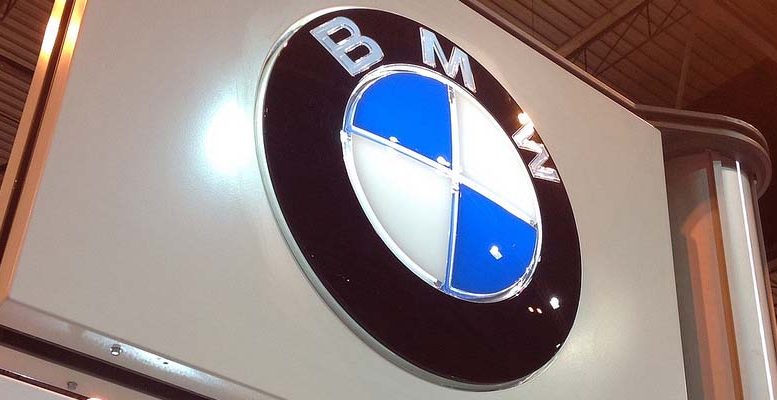 This is another piece of negative news for the car companies. The sector has been penalised for the emissions scandal involving Volkswagen and other manufacturers, as well as the slowdown in the emerging markets. And let’s not forget the new challenges of a complicated scenario for the developed countries in the wake of Brexit. As far as the investigation by the FCO is concerned, the fines could amount to a maximum 10% of the companies’ revenues. But that limit is not normally established. In fact, in 2014 the FCO fined Schaeffler (components supplier) 371M€, which was equivalent to just a little over 3% of its revenues. That said, in terms of net profit, the amounts can be really significant: in Schaeffler’s case the fine represented about half of its profits.