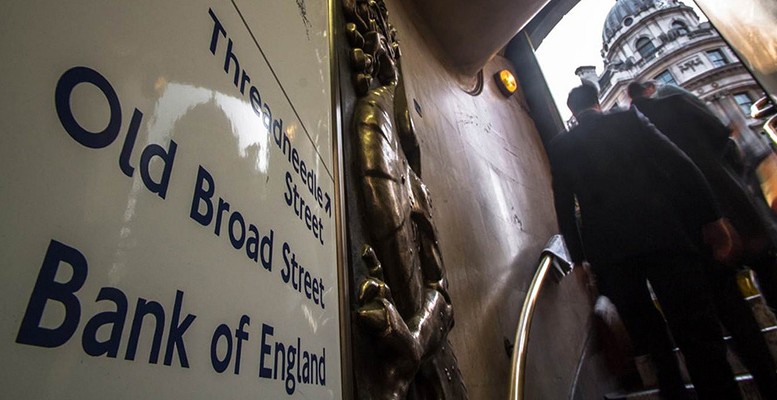 Ranko Berich (Monex Europe) | The macroeconomic policy orthodoxy of the past 30 years will likely lie in ruins by the end of today, as the Bank of England and Treasury embark on synchronized monetary and fiscal easing on an unprecedented scale. The timing and size of the move from the BoE come as a surprise to markets, and seem calculated to send a clear message of policy synchronization.

Gone are the days where monetary policy will be relied upon to stabilize the macro-economy in isolation: we are now in an era of active fiscal policy. The previous fears of “bond market vigilantes” are now a thing of the past: fixed income markets are not only happy with fiscal easing but are crying out for it.

The stage is now set for a historic budget from Rishi Sunak: the details of the spending increase are almost beside the point. What matters today is that the net effect of the spending and tax measures will be a substantial increase in the medium term government deficit, representing a complete departure from the previous consensus for a balanced budget in the near term.

The market impact of the cut is somewhat muted: markets are trading currencies other than the US dollar based on global factors instead of marginal rate policy changes. In the long run, the BoE and Treasury’s willingness to stimulate the economy is likely to put the UK economy in good stead to recover from the incoming virus shock, and therefore strengthens the case for a sterling rally in the medium run.