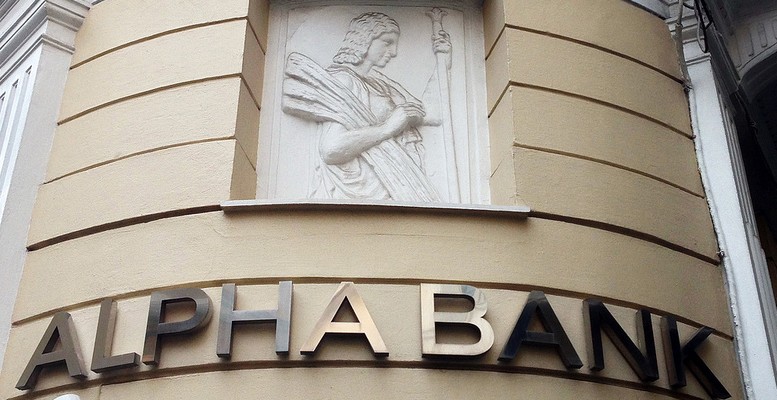 Manos Giakoumis via Macropolis | The ECB’s Single Supervisory Mechanism (SSM) disclosed on Saturday morning the outcome of the comprehensive assessment on Greek banks that showed capital needs were broadly manageable and in line with recent market rumors and media reports.

The assessment comprised an Asset Quality Review (AQR) and a stress test under a baseline and an adverse scenario. More than 2,528 sampled non-retail debtors were reviewed, while 11,826 collateral items with a total value of 21.44 billion were investigated.

From a starting point of Common Equity Tier 1 (CET1) capital of 25.8 billion in June 2015, the exercise identified a capital depletion of 9.6 billion euros from the AQR and an additional 1 billion in the baseline and 16 billion in the adverse stress test.

This resulted in a capital shortfall of 4.39 billion euros in the baseline and 14.4 billion in the adverse scenario of the stress test for the four Greek banks.

NBG and Piraeus’s capital needs were at the high end, at 1.58 and 2.21 billion euros respectively in the baseline and at 4.6 and 4.93 billion in the adverse scenario of the stress tests.

The breakdown of the AQR capital depletion displayed Alpha AQR adjustment stood at the low end at 1.74 billion euros, followed by Eurobank at 2.19 billion, NBG at 2.46 billion and Piraeus at 3.21 billion.

The direct AQR impact on CET1 reflecting higher non-performing exposures (NPEs) as well as lower collateral values and cash-flow valuations reached 9.2 billion. This figure is made up by collective provisioning of 4.4 billion euros, impact from the risk-based sample of 2.7 billion and projection of findings (i.e. extrapolation of the sample findings to the un-sampled population of each portfolio) of 1.9 billion.

At the same time, the AQR identified additional NPEs of 7 billion euros, mainly driven by the deteriorating macroeconomic conditions in Greece. The biggest increase was posted in large SMEs (2.3 billion) followed by large corporates and residential real estate that showed additional NPEs of 2 billion each.

Higher NPEs coupled with the projected rise in provisions led to a 5.3 pp increase in the post-AQR NPE coverage to 49.6 percent from 44.3 percent before. Eurobank displayed the biggest change (+7.8 pp) and the highest post-AQR NPE coverage of 53.3 percent, while Piraeus ratio remained at the low end at 47.8 percent.

The divergence of the capital needs under the baseline and the adverse stress test scenarios clearly resulted from the latter’s harsher macroeconomic assumptions.

In particular, real GDP was assumed to contract by almost 7 percent in the 2015-2017 period in the adverse scenario compared to a modest drop by 1 percent in the baseline scenario.

Similarly, housing prices were projected to decline by a cumulative 22.5 percent in the adverse vis-à-vis a 13 percent decrease in the baseline scenario.

Based on those assumptions, the impact of the evolution of the key P&L items resulted in a 0.3 percent cumulative drop in CET1 in the baseline and a 7.8 percent decline in the adverse scenario.

It is also worth noting that the capital hurdle rates in this year’s stress tests stood well above those applied last year, primarily in the adverse scenario, reflecting a more conservative approach adopted by the ECB.