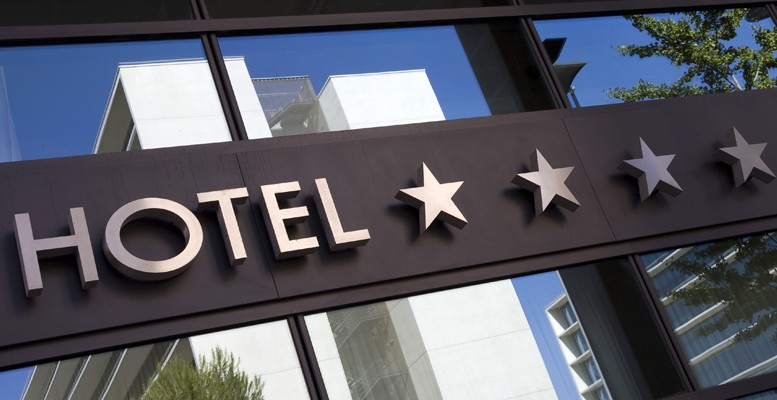 Foreign investors are pumping more money into buying, building or converting hotels in Spain, as they cash in on the positive trend in two key industries: real estate and tourism.

Property investment is continuing the recovery begun in early 2014 and is on track to beat its pre-crisis peak.

And it’s not just the residential sector that investors are targeting, but also commercial real estate in the big cities like Madrid and Barcelona, as now affordable assets go on the block.

Against a backdrop of low interest rates, there is heightened investor appetite for consumer-driven asset classes, and they have become aware of the ability of hotels to lever on economic expansion.

And where better to do this than Spain, where GDP growth is set to rise by up to 3.3 percent in 2015, outpacing its eurozone partners.

Add to the mix a consistently high inflow of international tourists, which is driving substantial hikes in hotel revenues and yields.

Spain broke yet another tourism record after welcoming 54.4 million international visitors up until September this year.

Investment in existing hotels and in buildings under refurbishment totalled 1.237 billion euros in the nine months to September, up 52 percent from a year earlier, according to consultancy firm Irea.

And Spanish hotel investment is on course to exceed 1.6 billion euros this year, says CRBE Research.

Socimis, listed real estate investment trusts offering signifcant fiscal advantages, have been some of the protagonists in the hotel investment business over the past months.

They have become the preferred modus operandi for large international investors in search of high yields. One such Socimi is Hispania, in which multimillionaire George Soros has a stake.

Resort markets like the Canary Islands and the Balearic Islands are expected to benefit from improving domestic leisure demand as consumption recovers.

Private foreign investors have also been active in the sector. Recent transactions include the purchase of Madrid’s flagship Ritz Hotel by Asian hotel group Mandarin Oriental in a joint venture with Saudi Arabian multinational The Olayan Group.

And Canadian luxury hotel group Four Seasons has already commited to opening its first hotel in Spain as part of the so-called Canalejas project– an urban development in the heart of Madrid.

Then there is the conversion of Barcelona’s most iconic building, the Agbar Tower, into a 5-star Hyatt Hotel.

While Madrid’s hotel market is further behind in recovery than Barcelona, profitability has increased 17 percent year-on-year over the last 12 months, according to CBRE consultants.

Barcelona has tended to have the edge over Madrid in terms of tourism growth and is also considered to have a stronger international brand, which lures big investors.