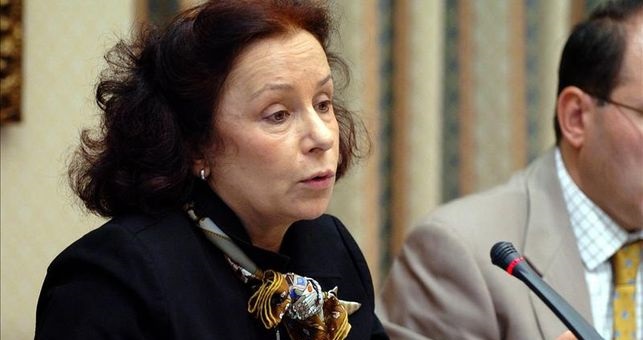 Answer: In your opinion Ukraine’s elections have been fair, but you did not visit the pro Russian part of the country where it is imposible to know what really happened.

Question: I have not talked about fair elections, but of elections following democratic standards homologable to other European counterparts. It is a truth that only 30% of citizens could vote in the regions you refer to. This means less than a 7% of the population. Obviously, what one cannot do is to question such clear elections. If Poroshenko had not won with a wide majority… From a legal point of view, Ukraine’s elections were legitimate. Furthermore, I think Ukranians voted by the head not the heart.

A: You said it was surprising to see the EU flag in oficial buildings. This is also more linked to the heart than to the head, isn’t it? I mean the country is divided into pro Europeans and pro Russians.

B: All the people I have talked to, Ukranian observers, think tanks, associations, and current people explain that the pro European attitude has climbed to levels that nobody imagined, Indeed, I was surprised at the fact that all public building, not electoral schools, had European flags. Ukrainian people relates Europe with the quality of governance. The European option involves leaving a mess of corruption, situations leading to Maidan and Euromaidan squares.

A: Which are the risks of Ukraine in the European context?

B: From the point of view of the European construction, Ukraine belongs to Europe. We are not negotiating the EU membership but the Association Agreement, which is expected to be signed next June by the new president once he takes office. It is a question of our credibility, our values, what we really are. We have to follow this path and sign that Treaty, working together with an European country. Ukraine looks to the EU as an anchorage of governance and normalcy.