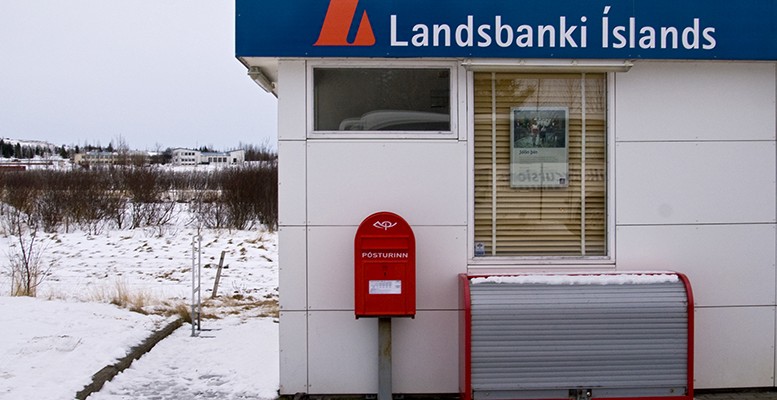 Now that a deal with creditors of the three largest banks – Kaupthing, Glitnir and Landsbanki – has been drawn up and is being finalised (by the end of the week?), there are issues for Icelandic authorities to consider.

From the point of view of foreigners, the path towards a deal has been tortuous, with new deadlines, conflicting messages from Icelandic politicians and deals that are a deal until the authorities think of something else. Some may think this is maverick and cool, little Iceland fooling the financial markets. Others will beg to differ.

Iceland, as any other country, needs investment, i.a. in infrastructure and that will partly have to be financed by foreign loans. Yes, financial markets have short-term memory and there will always be young gung-ho traders rearing to do a deal. But large institutional investors, such as pension funds and other long-term investors, who are often somewhere behind the large infrastructure investments, may think differently after struggling or seeing others struggle to get their share of the assets in the failed banks.

So who is then left to finance it? The Chinese, as the British government is so enthusiastic about. Icelanders have a huge problem in general with foreign ownership, wonder if it’s any easier if it’s a foreign dictator and not just a foreign greedy hedge fund, as creditors are normally called in the Icelandic parlance.

Another worrying aspect, in terms of Icelandic financial stability, is carry trade. Eh, for real? Yes, for real. Carry trade – trading on interest rates differential – brought Iceland under capital controls in November 2008, following the banking collapse. It is stirring again.

In summer, soon after the June 8 plan on lifting capital controls was announced, foreign currency from carry trade deals started to appear in Icelandic stats. There were some inflows in July, more in August. It might now amount to 2% of GDP I’m told, far from the 44% it was in November 2008 but still… suddenly growing fast.

I thought that part of the explanation might be creditors in the three estates hedging but I’m told that is very unlikely (possibly in LBI but probably not and would not explain it all). The truth is that Icelandic bankers are again – and before their last mess is mopped up – selling this fantastic product: carry trade on the Icelandic krona in high-yield Iceland. Look around, there might even be some right now close to you in New York. And London is always close to Iceland.

The Icelandic Central Bank, CBI, has earlier put in place prudence rules, in order to counteract the carry trade situation in autumn 2008. But I wonder why Icelandic bankers still think it’s a good idea to tour the financial megapoles to sell this product that proved so toxic in 2008. Lessons learnt? I hope the CBI is paying good attention, tooth and claw.