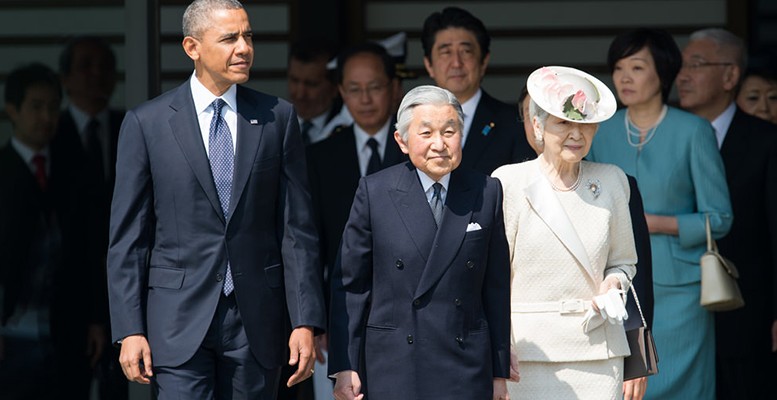 The free-trade agreement between the U.S., Japan and another nine Asia-Pacific countries (TPP) – still pending a complex ratification by the respective national parliaments – should speed up the negotiations between the European Union and the U.S. regarding The Transatlantic Trade and Investment Partnership (TTIP). These talks started over five years ago and there have been, and continue to be, some critical moments.

According to the experts, the signing of the TPP will have a decisive influence on 40% of world trade and will be particularly relevant for Japan. This is because it will allow that country to develop the so-called “third arrow,” namely structural reforms to promote deregulation. (The first arrow was monetary policy and is already in flight, while the second consists of fiscal measures understood as a means of boosting public spending.)

Analysts do not underestimate the importance of the agreement at a time when China is beginning to lose impetus, a situation which the future accord will not only alleviate but put an end to.

At the same time, the treaty will allow the U.S. to open up its agricultural market to Japan and Canada, while tightening up regulations on intellectual property, benefiting pharmaceutical and technology companies.

Despite the interest shown from both sides of the Atlantic in finalising the TTIP agreement, the disagreements between the EU and the U.S. have been, and remain, more frequent than would have been optimum.

In fact, the future treaty has been chosen by the European left as a banner for its demands: 500 groups which form part of the so-called European campaign against trade agreements obtained three million European citizens’ signatures against the Treaty, which they compare to an agreement worked out on behalf of multinationals. The European Commission has refused to transform it into a Popular Legistlative Initiative.

Apart from the European left’s positioning against the TTIP and other treaties under negotiation, the reality is that the talks between the EU and the U.S. have been splattered with discord. The latest disagreement is based on the recent ruling from the EU Court of Justice which considers that the U.S. does not properly protect Europeans’ personal data.

Other motives for clashes between the two parties involved in the Treaty include matters related to Facebook, Google and Volkswagen. There is also the issue of the existence of private courts to resolve cases in which an investor considers that a government’s decisions are prejudicial to his interests. The Treaty negotiations are shrouded in very obvious transparency.

Apart from that, there is the problem which the U.S. is very sensitive about and which Spain does not seem to be particularly enthusiastic about eradicating: contempt for anything to do with Intellectual Property.