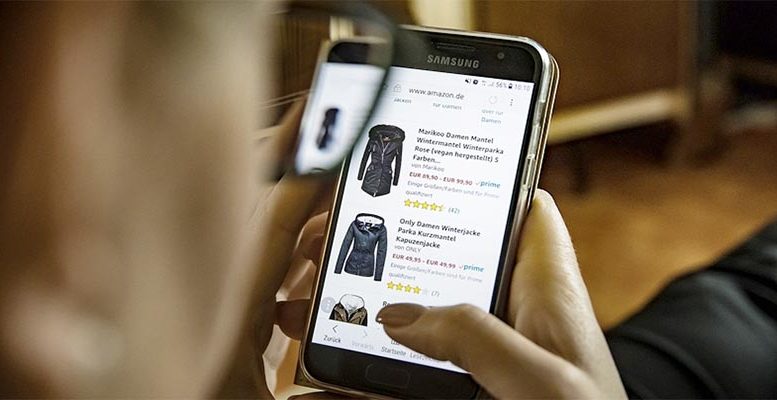 T.C. | Of the 67 projects submitted in the first call for proposals for the Spanish sandbox – the testing ground for financial innovation – 18, one in four, have received the green light.

Spain wants to promote the digital transformation of the financial system with a testing environment, allowing trials to be carried out without the rigid regulatory restrictions. But with strict supervision by the Bank of Spain, the CNMV and the Directorate General of Insurance and Pension Funds. The selected projects will be under the legal umbrella of the supervisors for two years, without being subject to legislation and regulation. This access to the testing area does not presuppose they will be granted authorisation to carry on business or to provide services on an indefinite basis.

Amongst the approved projects are innovations of all kinds
* Marketplace: Bolsas y Mercados Españoles proposes the creation of a platform to facilitate the financing of small and medium-sized enterprises through the issuance of instruments represented in the form of digital assets based on ethereum technology. The idea is aimed at limited companies whose size and status restrict their ability to obtain non-bank financing.

* Investment fund tokens: Onyze, Renta 4, Allfunds and IoBuilders are committed to the application of blockchain technology in the issuance, management and distribution of digitally tokenised investment funds.
Eurocoinpay wants to develop a payment gateway using big data and blockchain that allows payments to be made with both cryptocurrencies and fiat money.

* CaixaBank. is working on biometric identification applied to security and the prevention of money laundering in branches and digital channels.

* Dalion. Banco Santander, CaixaBank, Banca March, Generali, Inetum, Liberbank, Mapfre, Línea Directa Aseguradora, and Repsol want to facilitate a digital identity management model that allows each person to decide what information forms part of that identity and control who can access that data.

* Digital custody in blockchain. This is a Banco Santander project which allows the time-stamping of contracts and documents signed by customers with guaranteed documentary integrity, (for example, the contract for opening a bank account) in a distributed registry, such as blockchain.

* Pension for consumption is a project by Ibercaja and Pensumo, in collaboration with José Antonio Herce, based on linking retirement savings with consumption. For example, it proposes reaching agreements with companies to apply a percentage of the purchase to the user’s future savings plan.

* Cobertoo aspires to be a collaborative and social insurance for mobiles in the digital market. The project is financed by Helvetia and seeks to insure, for example, a mobile phone, amongst a community of users, without the intervention of an insurance company.

“The percentage of acceptance shows the degree of maturity of the projects presented and makes the Spanish financial sand¬box one of the most ambitious at an international level,” the Ministry of Economic Affairs said in a statement.