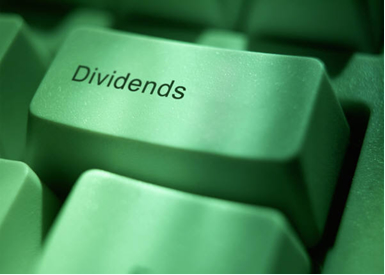 MADRID | www.consensodelmercado.com | Ibex listed companies have rewarded their shareholders, regarding dividends and other payments, with €16.082 billion in the first six months of this year. The figure represents a 8.5 percent rise over the amount paid in the same period in 2011.

According to the report published by BME (Bolsas y Mercados), the operator of all stock markets and financial systems in Spain, the result also marks a six-monthly high record. The €15.87 billions distributed as dividends, among which delivery of shares is entered, as well are a historic record.

Spanish companies have maintained a favourable and regular remuneration policy for shareholders combining cash payments with alternative formulas. One of them has been the scrip dividend, which has be

come the most popular in recent times. The payment of dividends as shares is a practice gaining use, so that the €4.1 billion paid this way in the first six years of 2012 double the accounted between January and June of 2011.

As for the dividend yield, at the closing of June, the rates of eight companies grew to double digit, while other twenty-three’s were higher than 10-year Treasury bond returns. The dividend yield in Spain, nearing 10% in a record mark, is the highest among the developed markets. Since 2000, Spanish shareholders have been compensated with €253.5 billions.

According to the agenda approved in their respective general shareholders meetings, in the last twelve months, listed Spanish companies have paid shareholders an amount equivalent to 70.48 percent of 2011 profits.