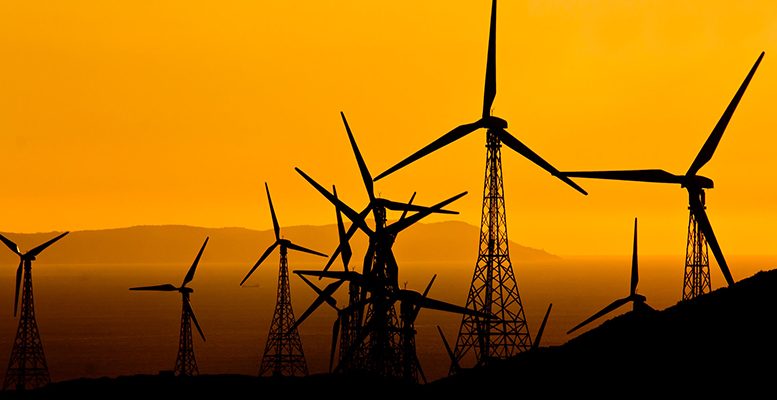 A report from Deloitte urges Spain’s Energy Minister Álvaro Nadal to change the current model for asset remuneration and go for one similar to that in use in other European countries. The proposal implies an improved remuneration system for companies and, at the same time, forecasts reductions in electricity bills thanks to bigger demand in a more electrified economy.

The proposal consists in rewarding networks over the next period based on a combination between the cost of capital (WACC) being established at a fixed rate of 7% and an average sovereign bond yield of some 490 basis points. This scheme implies a substantial change with respect to that included in the current law from 2013 which establishes a remuneration for networks of 200 basis points compared to the sovereign bond yield. The other part of the Deloitte report details the necessity for investing in networks over the next decade. According to this report, between 29 billion and 34 billion euros will need to be invested in power lines rolled out by the operators, in addition to another 9 billion and 12 billion euros by other agents. Deloitte believes these investments will allow for a close to 10% reduction in the costs of the networks in the electricity tariff. The explanation lies in the increase in demand which will come from the electrification, in the end of the subsidies for the first renewable companies and in the amortisation of the tariff deficit.

The Government has made its intention clear of cutting the regulated returns to the electricity companies with the aim of reducing tariffs for users. Bankinter analysts highlight that there is a total of 7 billion euros at stake in terms of electricity: 5.35 billion euros in distribution and 1.7 billion in transport.

The uncertainty and the lack of visibility over the final remuneration scheme for regulated assets is putting the breaks on the electricity sector’s stock market performance.