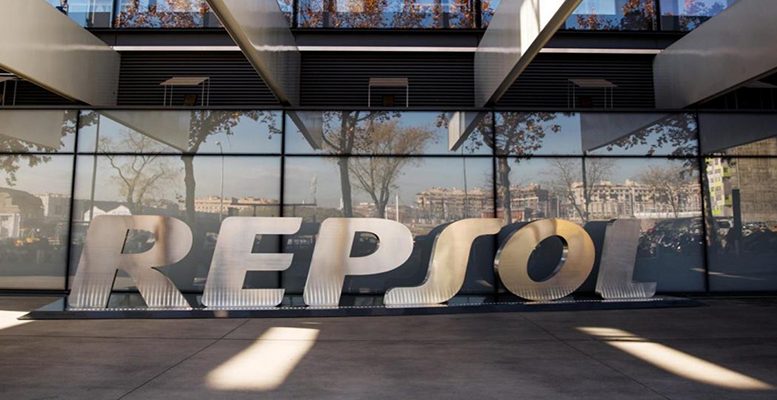 Renta 4 | The official period for JP Morgan to receive non-binding offers for up to 25% of the capital finished on February 7, after a book was drawn up where the perimeter of the renewable subsidiary’s assets were finalised.

Two combined cycle plants with some 1.600 MW have been excluded.

Repsol (REP) has 700 MW in operation in hydroelectric plants, which it inherited from Viesgo, after it bought a portfolio of assets from the latter in 2018. It has 430 MW operational in wind energy and an additional 390 MW in photovoltaic. So 1520 MW without the rest of the technologies.

The valuation for the total without CCGTs would come to about 3 billion euros and the operation would have liquidity windows for the investor of 3-5 years.

At end-last year, Repsol updated its objectives and has assured that it will close this year with a portfolio of operational projects of some 1,5 GW. Its goal is to reach 6 en 2025 (5,2 GW previously) and 20 GW in 2030 (12,7 GW in the original strategic plan).

The 3 billion euros valuation compared with the 4 billion mentioned previously implies hiking the price of the MW from 1,3 to 2 million euros.

Our valuation of renewables is more conservative at 1.450 billion euros, applying 9,5x EV/EBIT. The 3 billion euros would be 15x EBITDA depending on the amount of debt.

At the price mentioned, Repsol’s valuation would increase 1,13 euros/share. We reiterate our Overweight recommendation, with a Target Price of 13,30 euros/share.