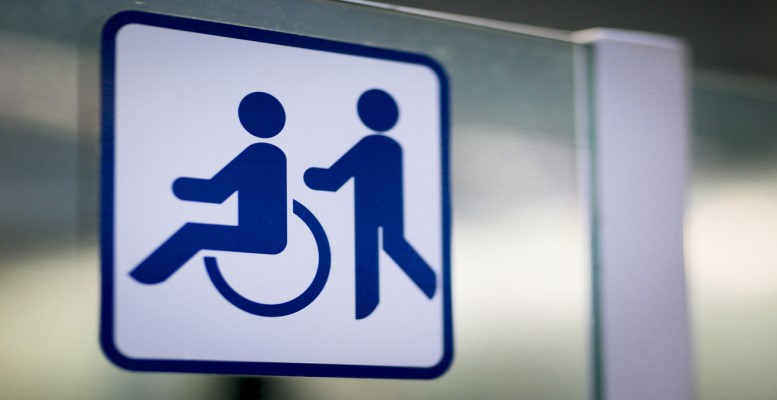 With the latest official data published by the National Institute of Statistics on the employment of people with disabilities in Spain, the Randstad Foundation has calculated that in 2020 there were in the country 1.93 million people with disabilities of working age (16 to 64 years), reaching 6.3% of the total population in that age group. This figure is the highest since 2014 and has had a growth of more than 10% in the period between 2014 and 2020.

At the regional level, Castilla-La Mancha, with 42.8%, recorded the highest activity rate of people with disabilities in the country, followed by Aragón, the Community of Madrid and La Rioja.