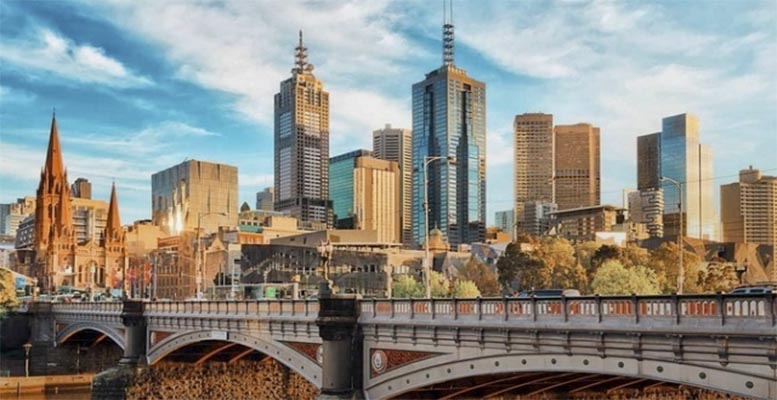 The three main Spanish infrastructure groups with a presence in Australia, ACS, Acciona and Ferrovial are in the final push for a new multi-million dollar project in the oceanic country. The companies are part of two of the three consortiums which have entered the bidding phase to execute the main works of the Inland Rail. This is the largest railway project in the country for 100 years. It consists of a high productivity freight corridor between Melbourne and Brisbane, according to the newspaper elEconomista.es.

The contracts to which the Spanish companies aspire are worth an estimated AU$ 3.500 billion (some €2.15 billion at the current exchange rate). This is included in the budget foreseen for the whole project totalling AU$ 10 billion (some €6.1 billion).

ACS is bidding through the Capstone consortium, made up of its Australian subsidiaries CPB Contractors, UGL and Pacific Partnerships, the Italian company Ghella and the Dutch infrastructure fund DIF. Meanwhile, the G2Konnect consortium is made up of Acciona, Ferrovial and its concessionaire Cintra, and the Australian fund Macquarie. So they are repeating an alliance already created for other projects in Australia.