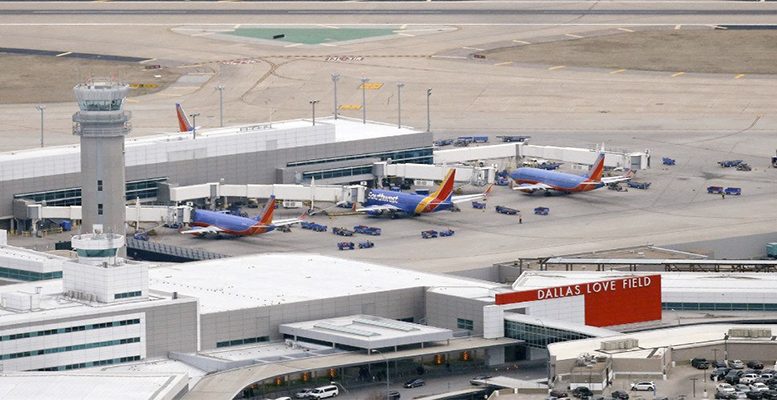 Intermoney | ACS, through its US subsidiary Flatiron, will undertake the reconstruction of a runway at Dallas’ second airport, Love Field, as reported today by Cinco Días. The contract budget is 103 Mn€, and the works will comprise, amongst other projects, reshaping the concrete pavement and reforming the taxiway parallel to this runway. Love Field has an estimated annual passenger traffic of 17 million, not counting the pandemic effect, and serves as an operations hub for Southwest Airlines.

For history fans, Love Field was the airport where JF Kennedy landed on the day he was assassinated in Dallas in November 1963. After the likely completion of the sale of ACS’ industrial business, it will become an almost entirely civil construction company. Furthermore, with this contract, ACS gains qualification to take on more important projects within the airport sector.

Until September last year, the group’s construction activity generated revenues of close to €22 billion, declining 5% compared to 2019, mainly due to the pandemic. EBITDA contracted by a similar percentage. Almost half of the total income came from North America. The construction portfolio then amounted to just over €61 billion. ACS’s consolidated EBITDA fell by 17% in this period, with the contribution of Abertis, which plummeted by some €250 Mn, representing more than half of the decline.