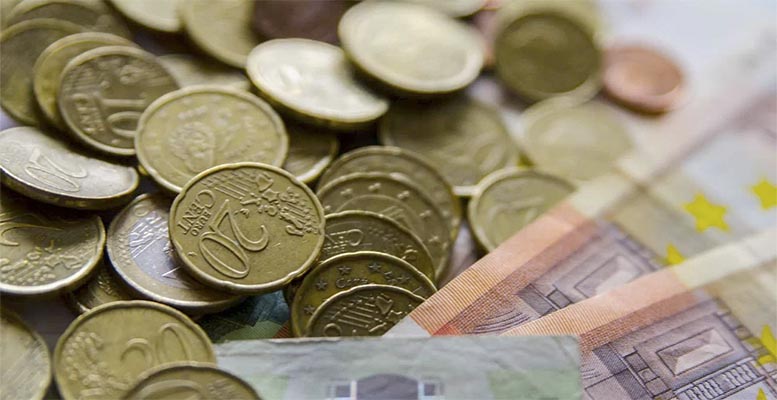 Around one third of Spaniards, 31%, have had to use their savings during the pandemic. This is at least double that of France (15%), Germany (14%) and the Netherlands (12%). In addition, 19% of Spaniards have had difficulty in meeting their housing costs. In these three above-mentioned countries, the percentage of those who acknowledge this problem is around 10%. This is data from the latest Focus on Spanish Society, a publication edited by Funcas.

Those figures are consistent with the loss of income reported by one in four European citizens (27%) and with the significant differences between countries. Spain has – along with Hungary, Greece and Bulgaria- one of the highest percentages of people (42%) who claim to have suffered income losses due to the pandemic. Italy and France – also highly dependent on tourism and extremely affected by the health crisis- show notably lower percentages, of 33% and 20%, respectively.

Despite the the pandemic’s severe impact on the personal finances of Europeans, as of October 2020 the need to ask for money from family and friends remained moderate. One in seven Spaniards (14%) did ask for financial help from family and friends, while French, German and Dutch percentages were below 10%. In any case, the data supports the idea that families are the main providers of welfare in southern European countries.