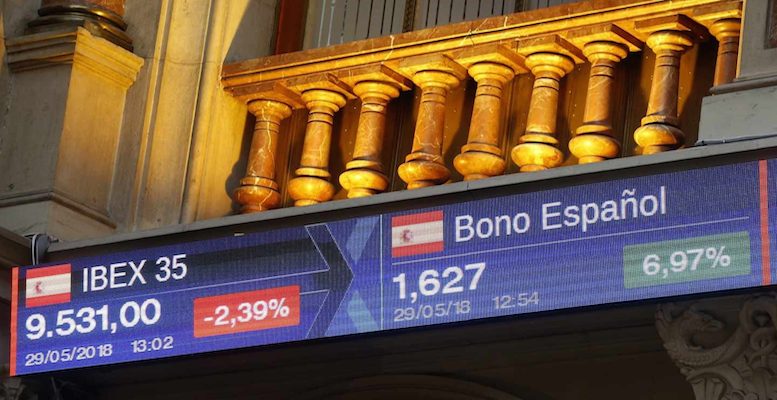 The yield on the ten-year Spanish sovereign bond in the secondary market hit a new historic low of 0.024% on Tuesday, below the August 2019 low of 0.035%.

While the interest on the equivalent German bond was -0.611%, the risk premium offered to investors by Spanish bonds with respect to the ‘bund’ reference was around 63.77 basis points. The Portuguese bond yield fell into negative territory for the first time, standing at -0.013%.

These bonds’ performance takes place in a context marked by uncertainty over the negotiations between the United Kingdom and the European Union to reach a post-Brexit agreement.

Meanwhile, the European Central Bank will update its macroeconomic forecasts on Thursday and decide on the new steps to be taken in its monetary policy.