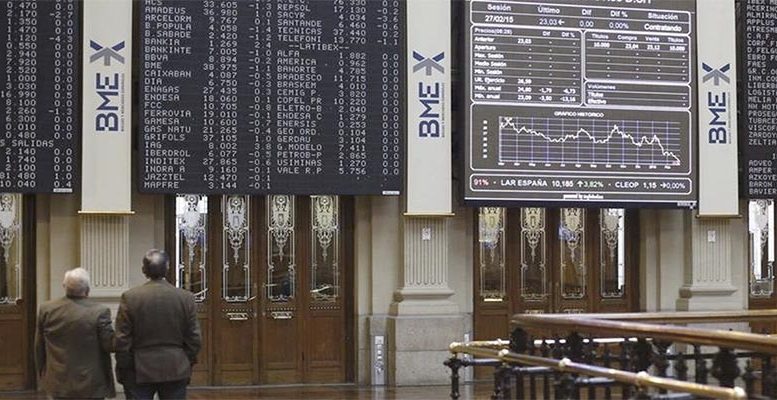 The Swiss group SIX already controls over 95% of Bolsas y Mercados Españoles (BME) after its takeover bid. In a statement to the CNMV, SIX said it has now exceeded the threshold required to exercise the right of a forced sale, which will mean the exclusion of BME shares from the Spanish stock market.

Before Saturday September 5 2020, the three months deadline for the bid’s acceptance period, Six has said it will communicate its decision to exercise the right of squeeze-out. It will also announce the date of such an operation and the rest of the details necessary for its execution.

The settlement of the forced sale operation will imply the exclusion of BME’s shares from trading on the Madrid, Barcelona, Bilbao and Valencia Stock Exchanges. That said, BME’s shareholders who still wish to exercise their squeeze-out right may do so until 5 September (included), by contacting the entity participating in Iberclear where their shares deposited. The price per BME share, both in the forced sale and in the forced purchase, will be the same as that of the offer (€32.98).