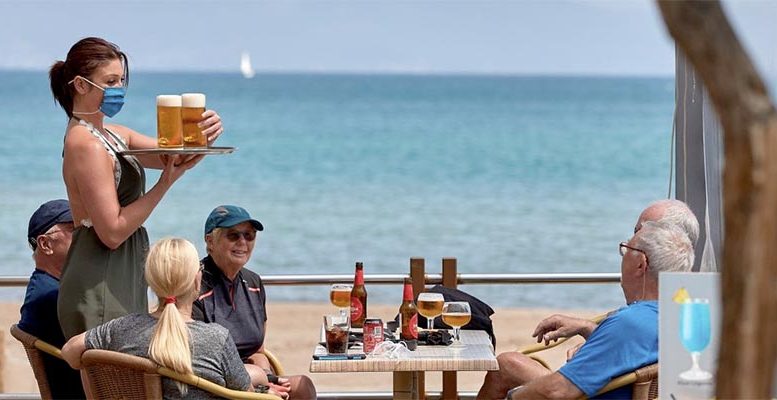 The number of unemployed in August rose by 29,800 people, a level which compares with an estimated rise of 9,000 and a fall of 89,800 the previous month. So the total number of unemployed people in Spain stands at 3,802.8, a considerably worse figure than expected. But it also needs to be borne in mind that it does not include the temporary layoffs (affecting approximately 812,000 people at the moment). And it would not recover with sufficient inertia once the economy has reopened. Although it is a weak figure, it is the best for the month of August since 2016.

According to Bankinter’s experts, the keys to Spain’s recovery in this pandemic are, firstly, not to destroy jobs in a structural way, given that it has a traditionally high unemployment rate (the average since 2008 is 19.2%). And secondly, that in the short term the necessary measures are introduced to reactivate the economy. But also that in the medium and long term a roadmap is established to reduce both debt and deficit, one of the main imbalances in our economy.

With respect to the number of Social Security affiliates, this increased in August by 6,822 on a monthly average after rising by 161,217 in July. This is the first increase in an eight month of the year since the historical registers started in 2001.By September, analysts at Funcas estimate that affiliation will grow by 14,000, in line with the average in recent years, due to the hiring of new staff in schools.

In seasonally adjusted terms, the average increase in August is equivalent to a rise of 240,000, although the interpretation of this figure is not the same as in a normal situation.

“In August there is usually a sharp drop in affiliation due to the destruction of many seasonal jobs at the end of the month. However this year there has been an increase explained by the recovery of jobs due to the progressive re-opening of companies which had remained closed,” explains M ª Jesus Fernandez, senior economist at Funcas.

Since May, 44% of the total employment lost in March-April has been recovered.