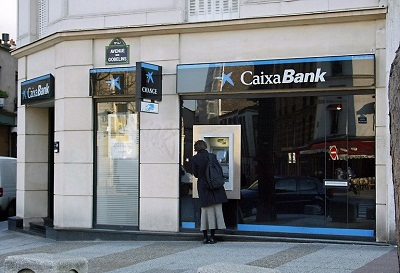 By Carlos Díaz Guell, in Madrid | The second stage of Spain’s financial reform is going through a foggy tunnel in which stable entities have been left in a state of perplexity and confusion. The entities that aspire to be absorbed are too weak even to attract deals, the governor of the Bank of Spain is about to end his mandate and does not have the government’s trust, and the road map is showing patches.

Today, the only facts we have is the purchase of Unnim by BBVA, CAM by Banc Sabadell and the Pastor by Banco Popular, to which we must add the very recent agreement for Unicaja to merge Caja Espana-Duero Spain, once the relevant agreements on distribution of power and the support from the Asset Protection Scheme (EPA in the Spanish case) are achieved.

From there, the process jumps like a headless chicken, including rumours that do not help an industry that requires a lot of assurances to get out victorious from the many challenges it faces.

The board looks more like a game of Monopoly than of chess, over which the media publish accounts on a daily basis and not always accurately or in a balanced way. In the virtual scenario, the movements are varied but no one knows what the result may be. CaixaBank and Banca Cívica (the merger of Caja Navarra, Cajasol, Caja de Burgos and Caja Canarias) have admitted being in talks over a merger, although other candidates have entered the picture, namely Ibercaja, BMN or even Unicaja. Banca Cívica has recognised that it cannot survive alone. Meanwhile, La Caixa has not ruled out to bid for the Galician NovaGalicia, intervened by the Bank of Spain.

Bankia is the centre of all sorts of unsettling information. From there we go to Ibercaja and its interest for Caja 3 (Caja Inmaculada, Caja Badajoz and Caja Círculo), which at some point has had contact with Caja Cívica that in turn seems to have had contacts with Kutxabank.

It is a race against time and the pieces of the puzzle might be forced to fit in the end.