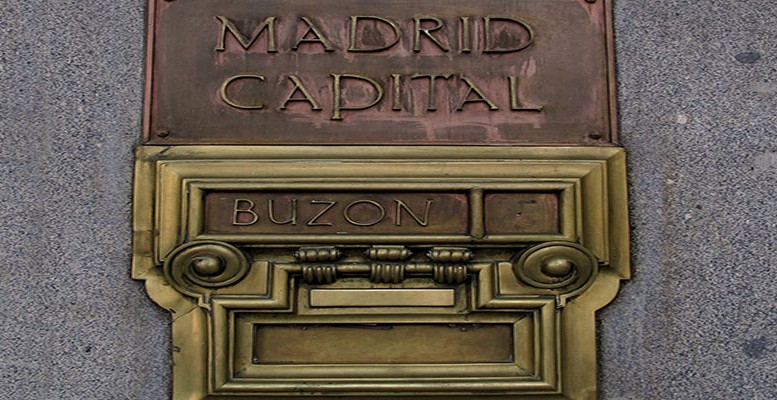 Fernando Barciela | Madrid leftwing Mayor Manuela Carmena (Ahora Madrid) upset the markets and the media last week with her decision to fire credit rating agencies Standard & Poor’s (S&P) and Fitch, effective from 2016. On Monday, the city government said it was rethinking its contracts with both companies. To date, Madrid will probably no longer be audited by these two or by any other.

That has raised a big question. Can a large city like Madrid, rated since 2004 by the two agencies, sustain itself financially without any rating at all? Oddly enough, the most common answer amongst independent economists is Yes. In fact, nine companies in the Ibex-35 (the most indebted of course) have no rating either.

Why did Carmena dispense with S&P and Fitch? For a variety of reasons. The first being, as members of her government has said, that Madrid will not take on further debt and so it won’t seek new financing from the markets. Although the Spanish capital is one of the most indebted cities in Europe with 4.6 billion euros, things have gone well lately. Since 2013, it has had a superavit and is fulfilling its commitments

Besides, most of the debt is not urgent. During Carmena’s term in office at least (2015-2018), the debt repayments will be short. Some 310 million euros in bonds and 283 million to the banks.  The first gross repayment, 1.5 billion euros, will be in 2025. Another key point is that most of the debt is not in bonds in the financial markets, but with the banks. And no rating is needed for them, analysts say. Madrid owes 3.1 billion euros to the banks and only 1.5 billion in bonds.

In any event, many think that Carmena’s decision is more about ideology than financial concerns. The Left (and not only the Left) hates, as you know, this exclusive and restricted group of (three) companies, a true oligopoly, the credit rating agencies. And these leftists behaved accordingly: firing them unceremoniously. Not even the price of the service (107,500 euros this year), which could be earmarked for social spending, appears to be a reason.

In City Hall, of course, the top dogs reacted badly to S&P’s decision to lower its outlook from stable to negative. They reacted very angrily to what they saw as a challenge from S&P, whose auditors severely criticised, in several meetings, the famous internal audit that the government team is carrying out. An S&P representative even reminded the City representatives of the negative effect of a hypothetical government decision to not repay – or else to restructure – Madrid’s debt. The conversations were aired by local radio network, Cadena SER.

After all this, Fitch, which was much more approving of the Madrid government, also took the rap and was ousted along with S&P.  In its most recent statement, Fitch established the Spanish capital’s rating at ‘BBB+’ with a stable outlook. In the end, in City Hall they know perfectly well that the rating companies are not on their side and have merely adopted a wait-and-see attitude. Without ratings, they think there will be no bad surprises, at least from this side.