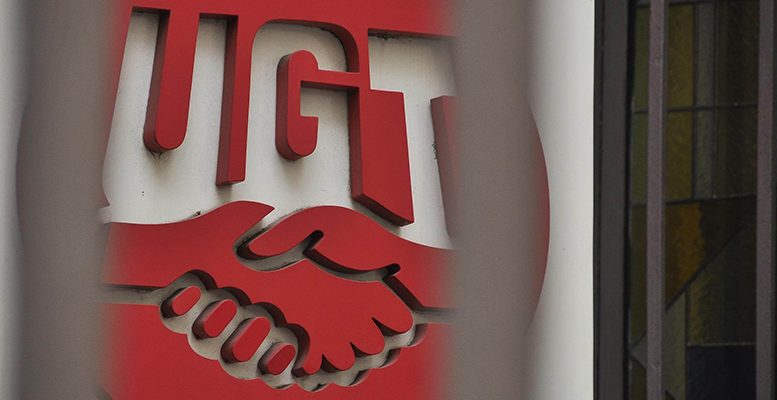 Everyone seems to agree that salaries need to be increased in order to activate and maintain economic growth. That said, the differences between trade unions and businessmen is abysmal. And even though Spain’s economy may be growing at 3.1% in 2016, the country’s average wage has barely risen by 232 euros over the last 15 years.

To get things going, Spain’s two main unions UGT and CCOO are calling from the start for a “substantial hike” in salaries, close to 4%. Their recurrent and pertinent argument is that only in this way can workers recover their purchasing power, given that in the last few years “corporate profits have never stopped growing.” But it doesn’t look as if the Spanish Confederation of Employers’ Organizations (CEOE) is willing to agree to any wage rise higher than 1.5% for 2017, on the basis that there have been positive interannual CPI rates in only four of the last 27 months. This is undoubtedly something which has to be taken into consideration.

But it’s not just the CPI trend which needs to be taken into account when negotiating salaries. It’s more a question of comparing the average salary with the PPS (Purchasing Power Standards) to be able to determine a worker’s purchasing power.

And Spain doesn’t come out of this comparison process very well, given that the average annual salary in 2015 was 26.259 euros, while the prices of food and non-alcoholic beverages came in below the Community average, specifically 92%.

That debate over whether it is better to live in Germany with an average salary of 47.042 euros or in the UK with 49.621 or France with 37.792 or Italy with 30.710 euros, countries in which the price of the shopping basket is much higher than the Community average, is not so simplistic that it should be rejected outright. Although the comparison might appear somewhat abstract, it lets us see what can be done in any country with the average wage. In other words, the question that everyone asks when they arrive in a country: what does any country’s average salary represent when compared with the cost of living.

According to Eurostat, the amount of the shopping basket in Denmark rose last year to 145%, over the average level for the European Union, compared with the average of 63% registered in Poland, the member state with the lowest prices. If the comparison is made over GDP per capita in relation to the standard level of PPS, with 100 as base, Spain doesn’t fare particularly well in the report, coming 15th in the EU. So while the (average) index for Spain is 92, Germany stands at 125, France at 106, Italy at 95 or the UK at 110, far off that of Ireland with 145 and an average salary of 50.858 euros. This doesn’t leave room for much respect for the statistic techniques discussed.