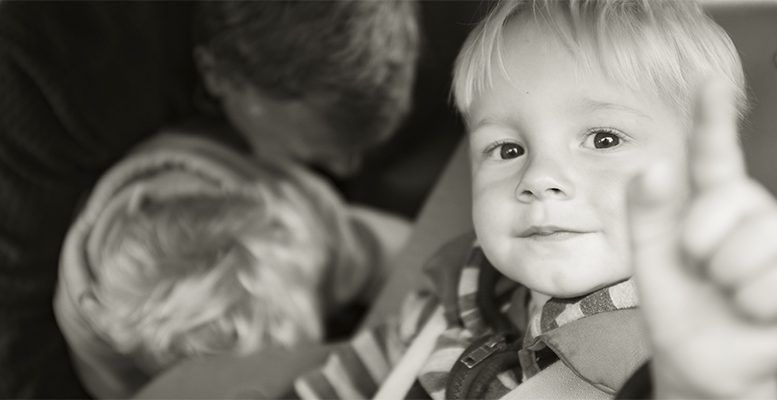 Mark Tinker at AXA IM | While investors wait for clarity on US politics, a revisit to our balance sheet approach to economics shows that data on US household wealth and income growth undermines the widespread ‘Great Recession’ meme. US household wealth is up 37% since 2010 and disposable income growth is up 4%. Holdings of equities and bonds are down but cash is up three times since 2010. Saying active managers underperform the benchmark assumes that they are targeting the same level of risk. Most are aiming for less risk so will deliver less return.

The US tends to have some of the best data and amidst all the noise over the last few months, unfortunately some rather interesting information slipped by largely unnoticed, both on incomes and on balance sheets for the US household sector from the Federal Reserve. Some brief headlines include, total assets of households and non-profit organisations were $103.8tn in Q2 2016. This is a 37% increase since 2010. Cash holdings are at $1.34trn, almost three times their 2010 level, which is now more than their holdings in mutual funds, which at $989bn are actually down from $ 1.13bn in 2010. The fact that total returns on the S&P 500 are around 20% implies disinvestment here, while fixed income assets, at $4.2trn are also down around 15% over the period when a long term bond index (like the iShares ETF has had a total return of 66%). This all suggests a shift out of financial assets into real assets and cash. Home mortgages, at $9.5tn are essentially flat over the period, while equity in real estate has doubled, from $6.2trn to $12.8trn, taking it from 38% housing equity to housing asset up to 57%.

Meanwhile, over this period, disposable personal income as measured by the Federal Reserve rose from $11.2trn to $13.95trn, an increase of 24%. This maps across to the disposable income data from the Bureau of Economic Analysis (BEA) collected here which did get some moderate attention on the last release date because it reported disposable income as rising, while the savings ratio, at 5.7% (personal saving as a % of disposable income) has risen from 2% in 2005. Personal consumers’ expenditure is up around 4.3% year on year, most of which is coming from wages and salaries. One overlooked aspect of income growth of course is that the line “personal interest income’ is basically flat for the last four years and is still lower than it was in 2007. Noting the point above on balance sheets – US households have moved their assets away from equities and bonds and into cash, where they are getting almost no return and this is a major contributor to historically flat incomes. Thus for all the noise about “the Great Recession” touted by economists from Janet Yellen downwards, as far as the US consumer is concerned there has frankly been nothing of the sort. Wages and salaries have grown, household balance sheet wealth has expanded. Personal consumption indices have barely missed a beat. After the one off inventory shock of 2008/9 growth has been running at around 4%.

There is one more, much bigger, issue at stake here. As I pointed out earlier, if we look at the balance sheet of US households since 2010, they have reduced their exposure to equities and bonds, a period over which both would have given them returns many multiples of what they received from cash. The asset allocation decision was far, far more significant in terms of affecting household wealth than the relative performance of active managers. Moreover, while it might then be easy to say that advisors should merely have bought index funds, the very fact that households were building up cash suggests that they were not prepared to tolerate the level of volatility or drawdown risk on offer from the index (20% annualised volatility 15% downside risk for a 13% annual return). As such most active managers would have been offering some lower risk profile and thus not competing with the index.

To conclude then. Since the GFC the US household has reduced its exposure to both equities and fixed income, but tripled its holdings in cash, suggesting a high level of risk aversion. In doing so it missed out some meaningful returns, but its exposure to unlisted businesses and housing means that US household assets exceed $100trn and are up 37% since 2010. Latest data shows disposable income is also growing at more than 4% per annum, giving lie (in my humble opinion) to the widespread notion of ‘A Great Recession’. There hasn’t been one. Not in the US at least. Missing out on the twin bull markets means the US household is less wealthy than it would have been, but also should focus us a little on the widespread notion that the biggest problem for savers is that active managers underperform passive by a few basis points. I would argue that most active managers are trying to some extent to lower risk compared to a benchmark while still achieving a positive real return.