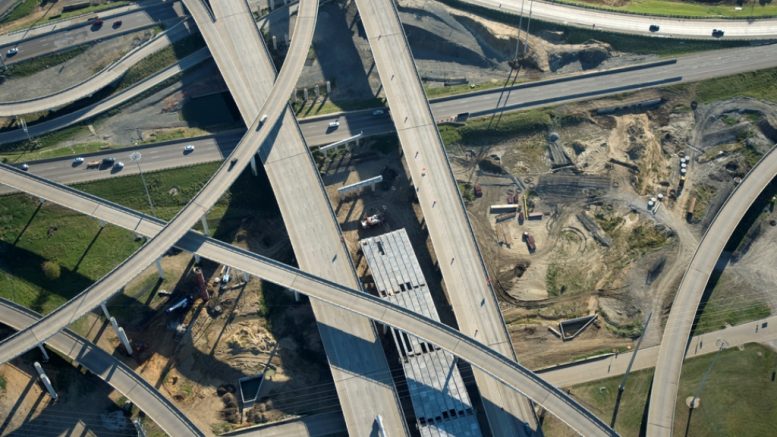 As a result, Ferrovial is now a significant minority shareholder with representation on the company’s Board of Directors. Cintra is expected to support the company’s development and share its extensive international experience in managing toll roads and analyzing new investment opportunities. The deal was completed following approval by IRB’s Shareholders’ Meeting and after obtaining the pertinent statutory approvals. IRB will continue to be managed by its majority shareholder, Virendra D. Mhaiskar (his family and holding company).

Founded in 1998, IRB Infrastructure Developers is listed on the Bombay Stock Exchange. It is one of India’s leading infrastructure companies and a pioneer in the industry, having developed the country’s first Build-Operate-Transfer (BOT) concession. It currently has 24 toll road projects in its portfolio, representing around 20% of the Golden Quadrilateral, a road network linking the country’s main economic development centers. Its assets include the Mumbai-Pune Expressway, one of India’s main highways. Last year it reported €630 million in revenue, and €310 million in EBITDA. Its business model integrates concessions and construction and it has a very active presence in infrastructure development in India, where it has an excellent record of winning bids. Its construction division, which currently works exclusively on the company’s own concession projects, has built around  14,000 lane kilometers of road. The company has recently achieved commercial closure of a 20-kilometer stretch of a road between Chittoor and Thachur, located in Tamil Nadu. IRB has also been awarded the design, financing, construction and operation of a 129.7 kilometer section of the Greenfield Ganga Expressway between Meerut to Budaun, located in Uttar Pradesh.

Infrastructure development plans have been multiplying in recent years, and the P3 model of public-private partnerships is expanding. Over €240 billion are expected to be invested in toll roads in 2022-2025, with privatizations set to exceed €18 billion, attracting a multitude of international financial and industrial investors.