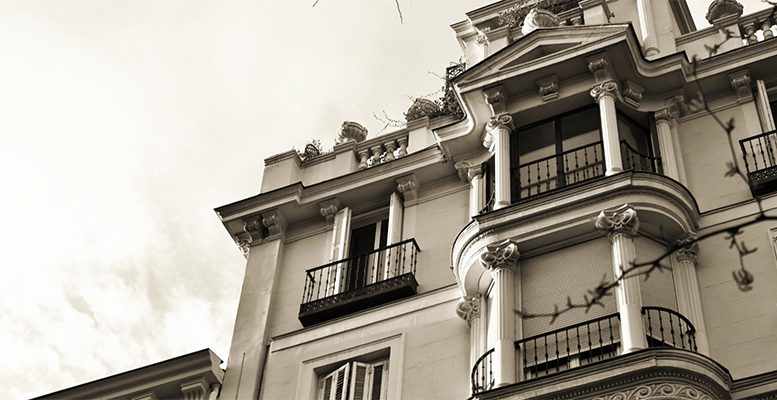 Houses in Salamanca district, one of the most expensive areas in Madrid.

Three decades ago, when Venezuela was rich, corrupt and full of inequality thanks to two people (Rafael Caldera and Carlos Andres Pérez) it made its fortune out of one phrase which was used extensively at the time by tourists with means.

The phrase in question – “Give me two” – had the same meaning, but a different equivalent, in every country. So while the Spanish tourist would show off his macaronic English to buy a jacket or a carpet in the Grand Bazaar in Istambul, Venezuelans with money went to Miami and flaunted their wealth by investing in an apartment or condominium by means of the Give me two.

Today, the economic situation in Venezuela has greatly changed for the worse, but those who had money have held on to it and now Spain has become the destination for this private capital. The investments are usually focused on buying top quality housing, mainly in Madrid, or on acquiring stakes in a select group of businesses with reasonable returns. And not only Venezuelans, but also Brazilians and Argentinians have joined the extensive Latin American community which has found a refuge for its savings in USD in Spain and its property sector.