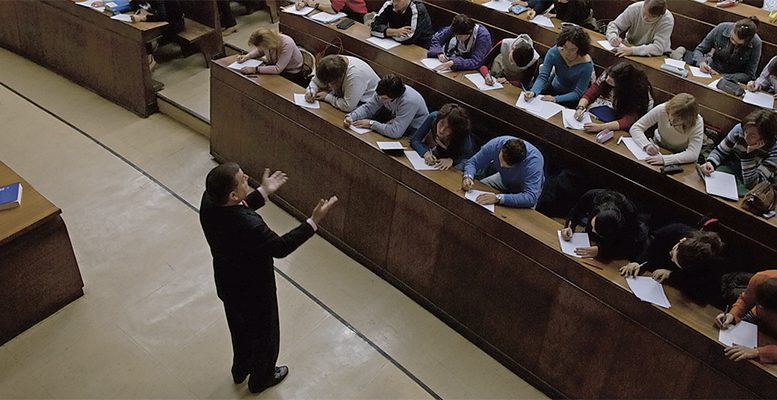 Spain has succeeded in becoming one of the fastest growing economies in the EMU, following the serious crisis which lasted from the spring of 2008 to the autumn of 2013. Since then, GDP has expanded close to 10%, including the Q1’17 performance, and the medium-term outlook is positive. This doesn’t mean that Spain is immune to risk: ongoing problems in our labour market are a concern.

The latest calculations made by the Bank of Spain put the structural jobless rate between 18% and 19%, and the European Commission has estimated it at 17.2% for this year. At Intermoney, they are forecasting slightly lower figures “due to the current absence of tension in salaries in the Spanish economy.” Their experts suggest a structural jobless rate closer to 14%-16%.Analysts at the house say:

Regardless of the concrete figure, what is certain is that all the calculations explain the burden of long-term unemployment in Spain, as well as the excessive number of temporary contracts. In fact, Spain is the second country in the EU with the greatest percentage of temporary workers: in Q4’16, this rate of temporality rose to 26.47% after falling to a minimum of 21.9% in 2013, as a consequence of the duality of the Spanish labour market.

In absolute terms, temporary contracts total 4,339,231 compared with 479,662 permanent contracts. In other words, the latter account for just 10% of the total.

The really worrying issue is the advance in inequality since 2007, with the Gini coefficient at levels of 0,35. This is over the OECD average and far off the 0 level which corresponds to total equality.

For Intermoney, the central problem remains the average qualification of the Spanish population. And not just from the perspective of long-term unemployed adults, but also from that of the younger population. At the moment, almost a third of the adult population in Spain has very little in the way of training and the school-leaving rate is worrying. It is the highest in the EU at 20%, compared with an average of around 11%. As reported by analysts:

These circumstances need to be properly addressed, avoiding a mere political gesture. Improving the quality of education by using new teaching methods and valuing efforts made is a priority. But we should not lose sight of the need for constantly adapting it to a dynamic environment given that, if this is not done, our educational system will continue to fail to meet the needs of the labour market.

The first point of action should be the fight against our disastrous secondary education. The amount of people in Spain with this training is significantly smaller than in countries like ours, while this doesn’t happen with people with higher education, where the percentage is very similar.  As far as higher education goes, the problem originates in the need to improve the quality of training and achieve a closer and more fruitful relationship between universities and businesses.

The collaboration between these two sectors would result in university profiles which are more in line with companies’ needs, the much needed transfer of knowledge and, at the same time, the boosting of R&D activities. In fact, investment in R&D is slightly over 1% of GDP in our country and is far removed from the 3% target established by the EU for 2020.

Having a better educated population would also help to fight against rising inequality and poverty, a growing problem in Spain in the last few years. According to OECD figures, the rate of relative poverty – defined as the percentage of the population whose available income is less than 50% of the average of the total population – has increased slightly in Spain to around 15%.