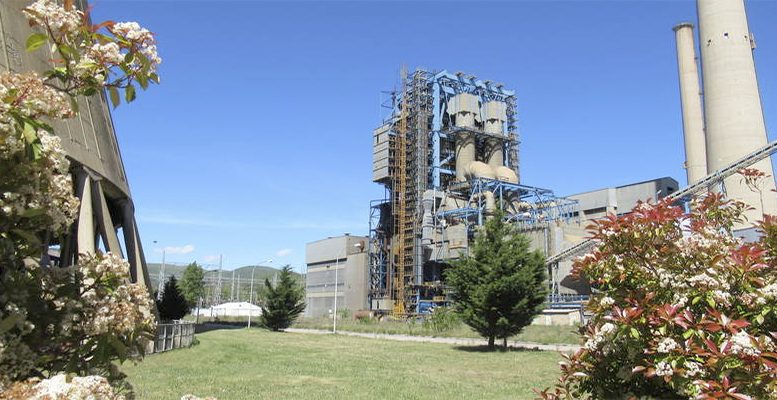 The new hydrogen plant will be located in La Robla, in the surroundings of the thermal power station closed last summer

Enagás and Naturgy will work together to develop the largest hydrogen plant in Spain in León. The aim will be to produce up to approximately 9,000 tons per year of renewable hydrogen from a 400 MW photovoltaic plant and an electrolyzer of up to 60 MW. The energy generated will not only be used to cover local consumption, but will also be injected into the gas network and be an option for future export to northwestern Europe.

The project, which has been presented within the framework of the candidacy for projects of common European interest (IPCEI), will allow a reduction in CO2 emissions. It is based on the production and use of green hydrogen, and therefore favours a greater penetration of renewable energies in sectors that are difficult to electrify. The use of hydrogen instead of other fuels in the different applications of final demand also contributes to reduce the emissions of Greenhouse Gases and other pollutants (NOx, SOx, etc.) This new plant will be located in La Robla, in the surroundings of the thermal power station that Naturgy closed last summer in line with its commitment to achieve a more sustainable energy mix.

With the development of this hydrogen plant, both companies once again demonstrate their commitment to the energy transition and to the mining regions within the framework of the fair transition after the coal shutdown.

Naturgy has been researching the development of hydrogen for years, as the renewable resource, the existing infrastructure and its geostrategic position mean that Spain has all the potential to become an exporter of hydrogen in the future.

For Enagás, this project is part of its strategy for the development of non-electric renewable energies, such as green hydrogen and biogas/biomethane, as new energy solutions. Enagás is the main gas transport and operator in Spain and its strategy is to develop and facilitate export routes and key projects that will allow our country to position itself as a reference in this sector.