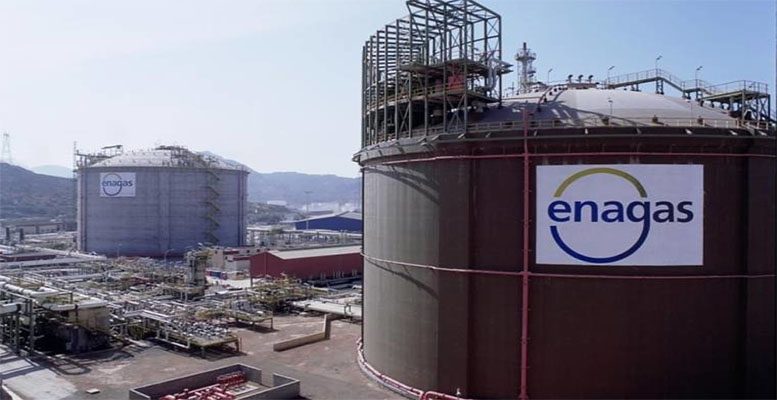 Endesa, Enagás and Mapfre are the three Spanish companies that offer the highest dividend yield, 9.7%, 9.5% and 7.5%, respectively. According to the analysis prepared by the Organization of Consumers and Users (OCU), and reported by the Europa Press agency, these three companies are followed by Red Eléctrica, Naturgy and Zardoya-Otis, with a yield of over 5%.

In any event, the organisation recommends to investors that the criteria for choosing shares should not be limited to dividends, since “these are not guaranteed in any way and can even be suspended once approved without any consequence for the company.” Therefore, “it should be one more factor along with other aspects of greater importance, such as the prospects offered by the company in the long term, the price paid for it, or the risk of the investment,” the OCU has stated.

Of the ten offering the highest dividend yield, OCU considers that only Prosegur could deserve a buy recommendation. That said, its risk is higher than the average, so it warns that “it is not suitable for the most prudent investor.”

In addition, the organisation has pointed out that “companies such as Telefónica, which boast a good dividend yield, limit themselves to carrying out capital increases that do not involve any payment to the shareholder. That is unless the latter sells these shares and therefore reduces its participation in the company compared to the rest of the shareholders’ position.”

OCU has elaborated a comparison of shares in its weekly magazine OCU Inversiones, number 931, to know which Spanish companies offer the highest dividend yield, within a group of 57 listed companies.