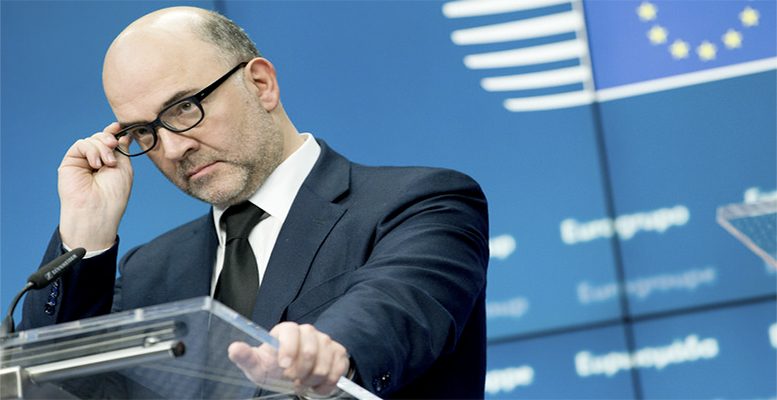 The European Commission has unveiled a document with an anual battery of recommendations to improve the Spanish economy’s weak points. It puts emphasis on the need for Spain to revise all the elements of its public spending to identify deficiencies; it asks for a reform of the public job finding service, as well as the system for awarding public contracts – the Commission believes that the latter’s shortcomings facilitate corruption at different levels in the administration. Another request is for Spain to combat the duality of its labour market, promoting more indefinite contracts. As far as the labour market is concerned, the Commission thinks “the gap existing between firing costs related to temporary contracts and indefinite contracts, plus the uncertainty over taking any legal action, can act as an incentive for fixed term contracts.”

In addition, and for the sixth consecutive year, the EC is asking Spain to improve its public system for finding employment. It highlights the necessity “for strengthening the coordination between the regional employment services and companies, to better respond to the latter’s needs as well as those of the unemployed.” At the same time, the Commission recommends reforming the university education system so it’s is more useful for people in their job search.

With regard to social protection, the EC urges Spain to correct regional disparities and the fragmentation in the minimum income systems, as well as improve social support for families, including child care. Finally, it asks that “the implementation of  the Law on the Guarantee of Market Unity is speeded up at a regional level”, so that a Company set up in one regional community can offer its services in another one without any problem.