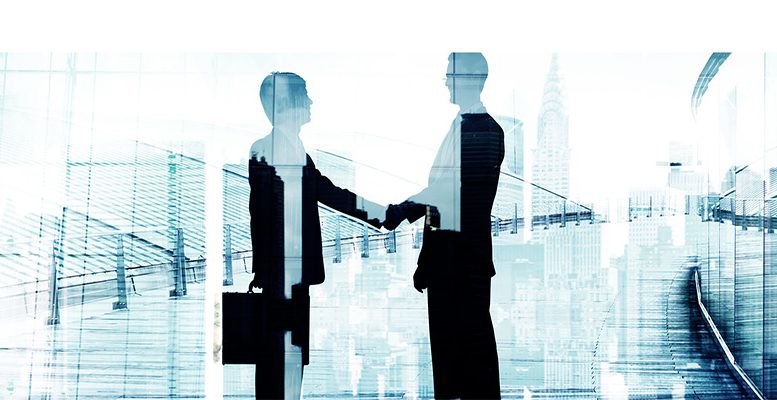 It’s quite usual for financial experts to lament the fact that Spaniards are not very prone to investing in financial products like funds and pension plans. And even more so if these are equity based. Despite the fact that funds’ assets have doubled in the last five years, Spain is neither the UK nor Germany as far as this type of investment goes. The distance between our country and northern Europe (not to mention the US) remains very big with respect this kind of product.

Such is the case that all the government’s efforts to encourage private pension plans (a limit on commissions in 2014) have more or less failed. One example, in the last Morningstars Awards the category corresponding to the Spanish stock market was null and void. This was because in order to receive the prize, the pension plan needs to improve on the return from the average of the funds with a similar category. And there were none which met this simple objective.

There is no doubt that Spaniards continue to prefer housing. Not even the property bubble has succeeded in getting them to participate in funds and pension plans. And now that things are beginning to improve, they are once again turning to bricks and mortar. Even when this behaviour is frequently explained in the sector as being the result of a presumed financial illiteracy on the part of Spaniards, maybe that’s not the case: maybe the case is that they have done their calculations and concluded these instruments are not worth much.

Let’s be frank. Spain is one of the European countries with the highest commissions on funds and pension plans. Despite the fact the average is below 1.5% of assets, fund managers can charge up to 2.25%. And 62 funds apply this Price, one out of every eight. And despite there being some theoretical caps, as far as these comissions go – 1.5% for plans and 2.2% for funds – the reality is that these limits are exceeded for one reason or the other. And they are already very high. The reality is that some funds charge their clients commissions which are even over 3%. In this case, there is no possibility of any return.

For example, although the commissions on monetary funds or fixed income funds are lower, they are still too hefty for subscribers to make any net gain. Spain is the country which has the highest costs in the case of monetary funds, 0.48% on assets, way above the 0.15% average on the continent.

The same happens, although to a lesser degree, with mixed funds or the so-called passive management funds, which are structured around indices and don’t require any special management effort. And, what is worse, they have actually gone up. The average costs of mixed funds have increased from 1.14% to 1.37% due to the fact fund managers have taken advantage of investors’ appetite for these funds to charge more for them.

Active management stock market funds escape the carnage. But even these funds in bad years – and the Ibex has seen a lot of these – frequently offer negative or nil returns. So it’s normal for investors to see their assets dwindling year after year.

The worst thing is that this situation has not really changed. In the sector they say that average commissions have declined in the last few years. But this is mainly due to the increase in mixed funds – with lower commissions – or passive management funds, like the ETFs, which are on the rise and are also cheaper.

The fact that Spain’s fund management companies, practically all of them belonging to the banks, continue to keep their commissions high seems a bit suicidal. Particularly if what they call active management in many cases is not that: and there are the scant returns to prove it. And in the end, all this drives a market of potential clients away from the sector.

Furthermore, it all seems strange when we see that the big international fund managers – Blackrock, Vanguard, Fidelity, Franklin, JP Morgan… are the ones which lead the rankings of funds’ returns. These include hardly any Spanish fund managers. Which means that perhaps, although they charge the same or higher commissions, it’s worth paying them in their case.

So what is the explanation for the fact that the banks (and their fund management companies) continue to apply such damaging commissions. The first thing is that in Spain the clients belong to the banks. They buy funds in their local branch. This dynamic is influenced by the banks’ dominant position in the distribution of the funds. They hog nearly 70% of sales. The result is that the branch sells the majority of investors hardly any of its own fund management unit’s products, or those of some fund management firm which pays it substantial commissions. It’s not worth trying to buy the good funds of the big international fund managers. Generally, they won’t sell you them.

Spanish banks charge a lot for their funds – and pension plans – not only because they have to pay the fund management unit’s professionals, but also the branch office. And as clients are cautious, why bother? In the UK, where clients belong to a financial adviser, who looks for the best product for his client, either in a bank or directly with a fund management company, it does make sense that competition exists. Because in the end, people are looking for funds which are the most profitable and have the lowest commissions.

But this is not the only problem. The above-mentioned commissions are only part of the cost. There are fund management firms – and banks – which charge extra commissions, for example, on returns. The worse thing is that it’s very difficult for clients to know how much they are paying, given that there is no transparency in this area. It’s usual for these payments to be deducted from assets, so the client has absolutely no information about the price of the service. How much he is paying. They say all this is going to change with the MiFID II, which will increase transparency and impose certain limits. We will have to wait and see.