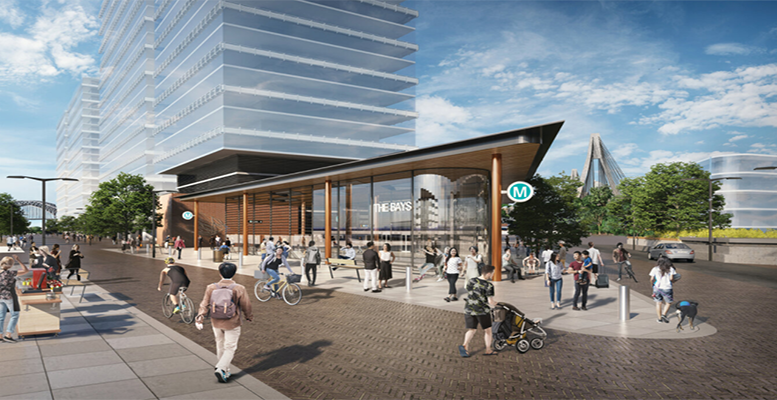 Ferrovial and Acciona have been awarded the central section of the Sydney Metro West line in New South Wales (Australia). The project is valued at A$1.96 billion (equivalent to approximately 1.24 billion euros).
It is one of the most important projects in the state.

Two 11-kilometre tunnels will be built to connect The Bays station with Sydney Olympic Park station, built for the 2000 Olympic Games. Ferrovial will also build five stations and associated services. The work is expected to be completed in 2025.

As part of the project, the Acciona Ferrovial joint venture will create 1,000 new jobs, in addition to providing 500 training positions for the local community.

The contract is part of the 24-kilometre Sydney Metro West line construction project, which will link Greater Parramatta to Sydney’s financial district. The Sydney Metro, which is the country’s largest infrastructure project, will have more than 66 kilometres of metro lines and 31 stations by 2024. It is expected to expand to 113 kilometres and 46 stations by the end of the decade.