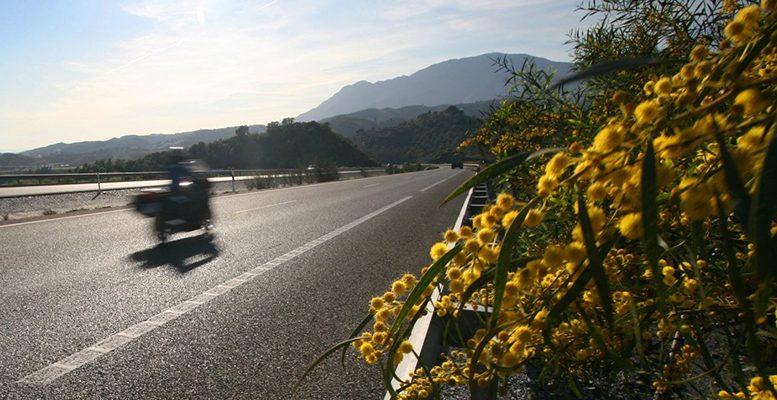 Intermoney | Ferrovial, via its affiliate in India, IRB, has won one of the biggest contracts for a motorway concession in that country. The project is for a 127 km long motorway corridor in the state of Uttar Pradesh, which will require an investment of 800 million euros. The duration of the concession is 36 years and it will receive a public subsidy of 200 million euros. IRB is listed on the Bombay Stock Exchange, where it has chalked up a revaluation of 150% over the last year. In 2021, the company’s revenues stood at 630 million euros and EBITDA at 310 million. Both its civil works and its concessions business are integrated in the group.

Valuation: Ferrovial, via its Cintra subsidiary, bought a 26% stake in IRB at end-last year for 369 million euros, and has representation on the board. IRB currently has 24 concession projects, or a fifth part of the main motorways in India, and has build 14.000 km of lanes. Its construction business is exclusively focused on the execution of its concessions. So it is an extreme example of Ferrovial’s own business model, as well as that of Spain’s Sacyr. This strategy allows for a reduction in the risks of initial costs and maintenance of this type of asset.