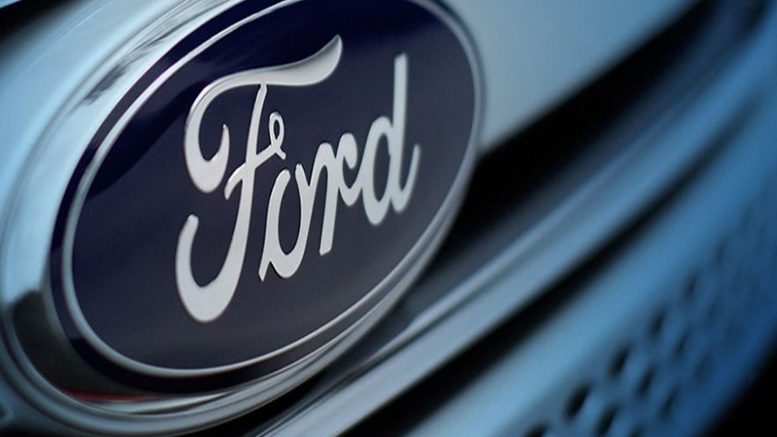 Ford’s Valencian plant in Almussafes has finally been chosen to develop the automaker’s two new electric vehicles, thus beating the German plant in Saarlouis with which it was competing.

The news guarantees the maintenance of employment in the region in the coming years and ensures that the Valencian plant, which employs around 6,000 people after several redundancy plans, will maintain its workload from 2025. By 2024, the plant was expected to be left with only the production of the Kuga SUV, which accounts for 50% of the factory’s current output. It has already stopped assembling the Mondeo saloon, by the end of the year it will stop making the Transit and Toruneo Connect vans, first for Europe and then for the US, and in two years it will say goodbye to the Galaxy and S-Max MPVs, which will be discontinued.

Almussafes, which in 2018 employed almost 7,500 workers and manufactured 380,575 units of the five models it produced (Transit Connect, Kuga, Mondeo, S-Max and Galaxy), as well as 196,646 engines, has beaten Saarlouis (Germany) due to cost comparisons and the existence of large supplier parks. “We are more profitable than the German plant,” say the UGT and CCOO unions.

“Ford of Europe today announced another important step towards an all-electric future, confirming that it has chosen its plant in Valencia, Spain, as the preferred plant to assemble vehicles based on Ford’s own next-generation electric vehicle architecture. Pending product approval, the Valencia plant will begin producing innovative electric and connected vehicles in the second half of this decade,” Ford said in a statement.
Ford’s decision to continue investing in its Almussafes plant in Valencia follows the Volkswagen Group’s announcement to invest 3 billion euros in the construction of a large battery factory in the Valencian town of Sagunto, as well as another 4 billion euros in the electrification of the Seat Martorell and Volkswagen Navarra car factories.

In Spain there are already four factories (three Stellantis and one Mercedes-Benz) where electric cars are manufactured: Peugeot e-2008, Peugeot e-Rifter, Citroën ë-Berlingo and Fiat E-Doblò in Vigo, the Opel Corsa-e in Figueruelas (Zaragoza), the Citroën ë-C4 in Villaverde (Madrid) and the electric Mercedes V-Class in Vitoria. Renault manufactures plug-in hybrids in Valladolid and Palencia (Captur and Mégane E-Tech), but also plans to produce 100% electric vehicles in the future.