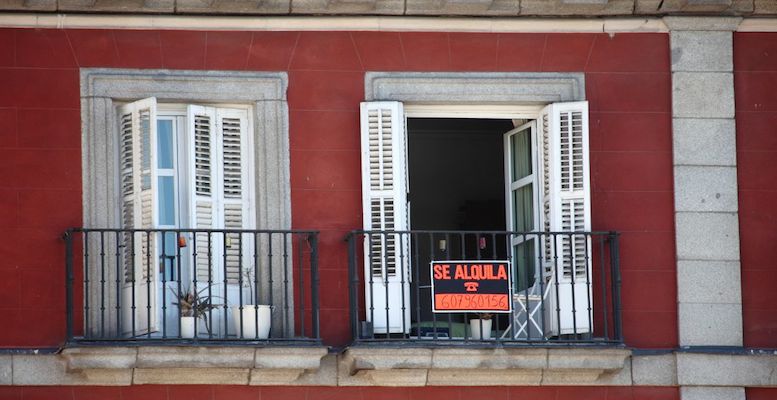 The Spanish government has unblocked the approval of the 2022 Budget through an agreement between the two coalition parties, PSOE and Podemos, on a new Housing Law which would intervene in rental prices. Although the formulation of the text that will be sent to Parliament is not yet known, among its main points will be the obligation for large owners – companies with more than 10 homes – to reduce rental prices in those areas defined as stressed on the basis of the Ministry of Transport’s reference price index. For their part, small holders will have to maintain prices, although they will be eligible for income tax benefits of up to 90% of the reductions they decide to make.

Intermoney analysts believe that these restrictions on renting could have the effect of reducing supply:

“This has already happened in Barcelona capital after the implementation of similar measures. One way to avoid restrictions is to dedicate homes to holiday rentals, for example.”

It is expected that the Government will approve this law in the coming weeks, when these measures will be implemented. However, the enforcement of the measures will depend on the autonomous communities and municipalities, which are responsible for housing. Madrid has already announced it will not apply them.

Other points of the future law would include the obligation to devote 30% of new housing developments to social housing, an additional Local Property Tax charge of up to 150% on empty homes in certain circumstances, as well as a bonus for young tenants of up to 250 euros per month for the next two years.

On the other hand, a buoyant activity such as rental housing could face a standstill due at least to regulatory uncertainty. However, Bankinter’s experts believe its impact will be very moderate:

“The rental housing market is highly atomised and the number of flats in the hands of legal entities with more than 10 flats is small, close to 5%.”

“Also, the Ministry of Transport’s reference price index is an insufficient tool to control rents. For a start, it should be updated, as it currently reflects prices from between 2015 and 2018.”