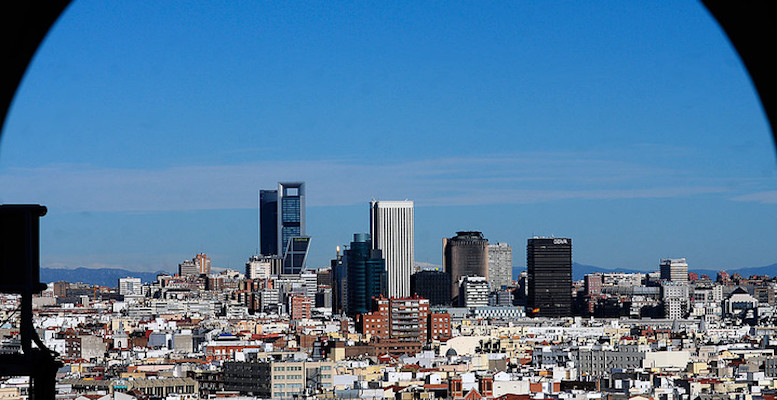 J.P. Marín-Arrese explains in the daily Expansión that “A little over a hundred years ago, a conservative parliament validated the Bugallal decree. It froze rents, extended their validity for life and established serious obstacles to evictions, in order to stop a tenants’ strike. Compared to that measure, the one today being forged under pressure from the purple wing of the government (Podemos) pales in comparison due to its lukewarmness.

The result of the Bugallal decree, whose main lines remained practically unchanged until 1985, with the liberalisation undertaken by Miguel Boyer, is plain to see: Spain eventually became one of the countries with the highest rate of homeownership (80% of families) while the number of candidates for landlords fell drastically. It is too early to determine what will be the future impact of the new attempt – the specifics of which have yet to be revealed – to discipline the real estate market. In any case, it does not seem likely to help stimulate supply, the only way to adequately meet demand and eventually stabilise prices.

It is no arcane economic science that the price of any asset is determined by its expected return. It is enough for the rental market outlook to worsen or uncertainty to increase for it to become unattractive to invest in bricks and mortar. Also to ensure the evaporation of the current ease of selling that flat which most people associate with their most reliable retirement insurance. And they will not deny that this large army of homeowners cannot but be concerned about what is coming… even if, in practice, it is all just water under the bridge.

That large property owners are the big game is not much of a consolation. They are the ones who underpin both the demand for real estate and the supply of rents. However much they are demonised as “vulture funds,” if they stop nesting on our land the loss in terms of wealth and income is not at all desirable in these times.

Once again, it is clear that regulating behind the market’s back can only lead to misalignments which ultimately undermine the intended purpose. In the short term, it is possible that some benefits can be seen, such as the forced moderation of rents. But, in the long run, any attempt to freeze manu militari the price of a scarce good can only lead to exacerbating its scarcity. With the foreseeable result that rents become even more expensive, leaving many of those looking for a flat on the street.

The only sensible proposal was the one put forward by the former minister José Luis Ábalos: “to introduce incentives to stimulate supply and gradually create the social housing stock that our country so badly needs”.