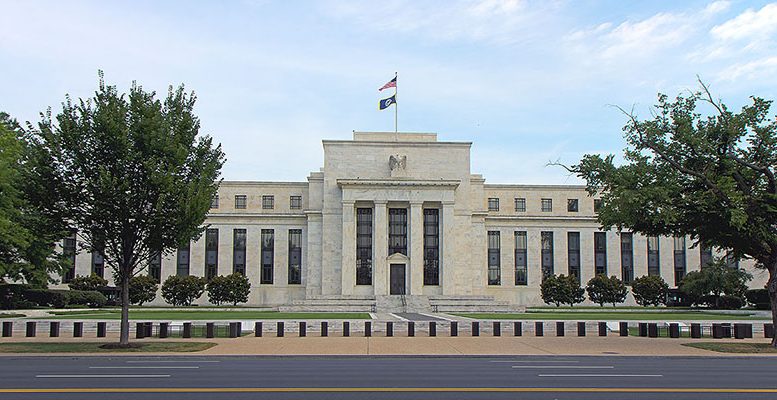 The investigation follows the recent resignations of Rosengren and Kaplan, presidents of the Boston and Dallas Federal Reserve respectively, for questionable trading in 2020. The spotlight is now on Clarida, the Fed’s vice chairman, after she moved between $1m and $5m from a bond fund to an equity fund a day before Powell’s statement in late February 2020, in which he announced possible Fed policy action because of the pandemic. In addition, Senator Warren has called on the SEC to step in and investigate such trades.