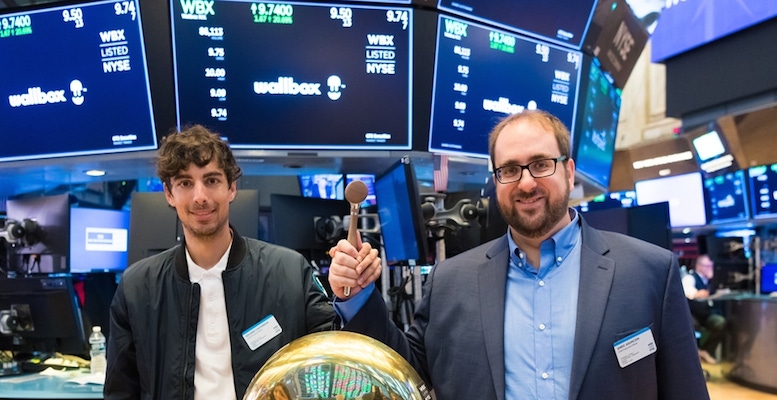 The Spanish startup, specialising in electric vehicle charging and energy management solutions, is now listed on Wall Street following its merger with SPAC Kensington Capital Acquisition Corp II. The company went directly to the stock exchange replacing SPAC after the merger between Kensington and Wallbox was approved on 30 September.

The company ended the session with a valuation of 1,537 million dollars (about 1.263 billion euros) and a rise of 6.6%. The shares started trading up 9.78% in the early stages and soared as much as 20% in the first half hour of trading.

According to Bankinter’s research team, “the outlook for the sector, the guidance presented, its alliances with suppliers of photovoltaic systems such as Sunpower and Otovo and the disruptive products offered by Wallbox make the company an interesting option in the area of mobility and energy transition”.

With nine offices across three continents and a presence in more than 80 countries, Wallbox has sold more than 200,000 charging units since its foundation in 2015. The company’s product line-up includes Quasar, the world’s first DC bidirectional charger for home use; Supernova and Hypernova, DC fast and ultrafast chargers for public use; and a suite of AC charging solutions and smart energy management software.

Ahead of budgeted expectations, Wallbox closed the first half of 2021 with over 300% YoY revenue growth to 32 million dollars (about 27,55 million euros).

The company currently manufactures its products in Europe and China, and recently announced the addition of a U.S. manufacturing facility in Arlington, Texas, which is slated to begin production in 2022.