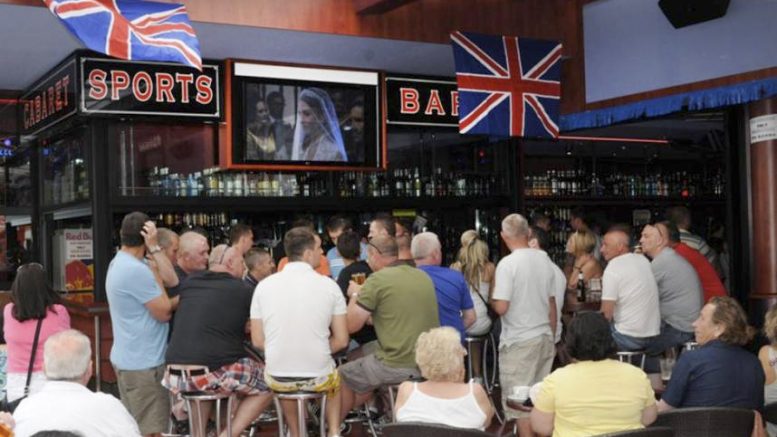 The British Embassy in Madrid has revealed that 150,000 Britons living in Spain have been issued with a TIE card since it was introduced in July last year. As Fiona Govan explains in The Olive Press:

Brexit meant the Green certificates available to citizens of EU member states would no longer be issued to Brits entitled to residency in Spain.

Those who had yet to apply for residency were encouraged to do so before the December 31 deadline. Meanwhile those who were already in possession of the Green certificate were assured they would remain valid beyond the end of the Withdrawal Agreement.

However, many long-term British residents in Spain took the decision to swap their green certificates for the new biometric TIE cards “just in case”.

And that decision has paid off for many

The British Embassy in Madrid has revealed just how many Brits have gone through the process of applying for TIE cards in a post on the Brits in Spain Facebook page.

“At the beginning of June (2021) more than 150,000 UK Nationals had applied for their Withdrawal Agreement TIE –that’s both those swapping from the green certificate, as well as brand new applicants,” they revealed.