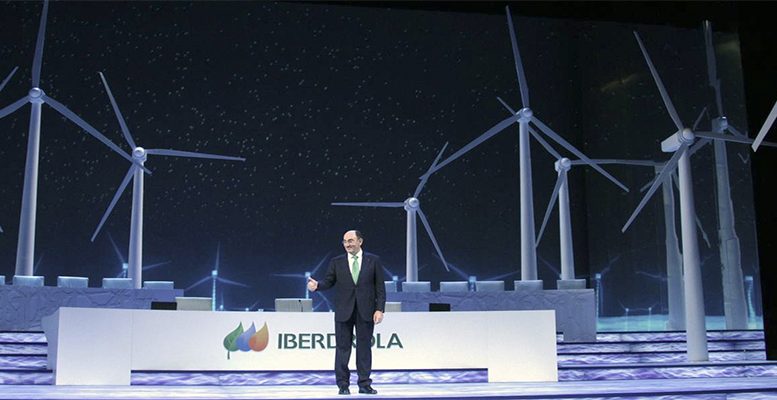 Link Securities |Daily newspaper elEconomista.es reported yesterday that Iberdrola has decided to freeze the sale of electricity to its industrial and commercial clients in the UK via its affiliate Scottish Power. The Spanish power company will stop offering contracts in the face of the current crisis in prices in the country. This has already caused around 20 energy suppliers to go bust.

Separately, the daily Expansion said yesterday that Iberdrola chairman, Ignacio Sánchez Galán, Enel CEO Francesco Starace and EDF chairman Jean-Bernard Lévy, published a joint article in Politico, lashing out at the interventionism in windfall profits. This is the first time in history that the three people in charge of the three biggest European power companies join forces to lobby against the EU. The leaders directly denied that the electricity firms have these extraordinary profits and rejected any kind of interventionism. They say that if there is any, it should be limited to establishing a cap on gas prices, to avoid this pushing up electricity prices. Uncoordinated interventions end up destroying the integral electricity market, which is based on a common standard for formation of prices throughout the EU, they add.